The General Insurance offers insurance coverage to high-risk drivers. The company can also issue SR-22 forms in most states. They attract far more complaints than other similarly-sized companies.

The General scores 2 out of 5 based on a spread of factors including pricing, discounts, transparency, ease of filing a claim, extras, number of complaints, and customer satisfaction.

As well as the minimum level of car insurance, The General also offers:

Discounts for auto insurance with The General include:

As with so many companies insuring high-risk drivers, The General Insurance has a low level of customer satisfaction and also attracts a large number of complaints to regulators. Most of these claims involve:

The General Insurance: What Else?

The General Insurance has a user-friendly website that’s packed with educational material.

The mobile app offers you the same ability but with the convenience of using your mobile device for account management.

The General Insurance: Pros and Cons

The General offers insurance coverage to high-risk drivers. The company can also issue SR-22 forms in most states. The General attracts far more complaints than other similarly-sized companies. The General has a high level of complaints, poor deals for standard drivers, not many discounts available, and few policy options. 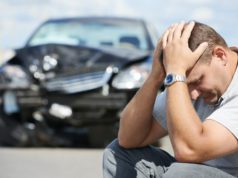 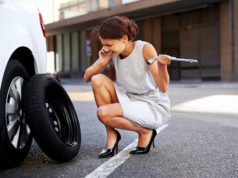 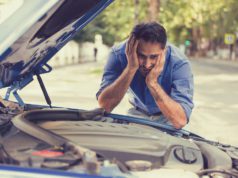 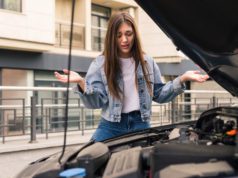 Direct Auto Insurance Review: Not The Most Transparent Car Insurance 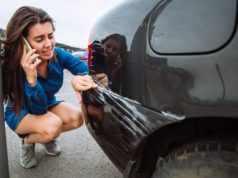 Dairyland Insurance Review: They Are Easy To Drag and Deny Your Insurance Claims 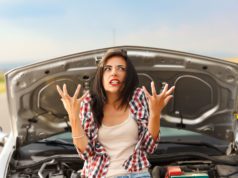