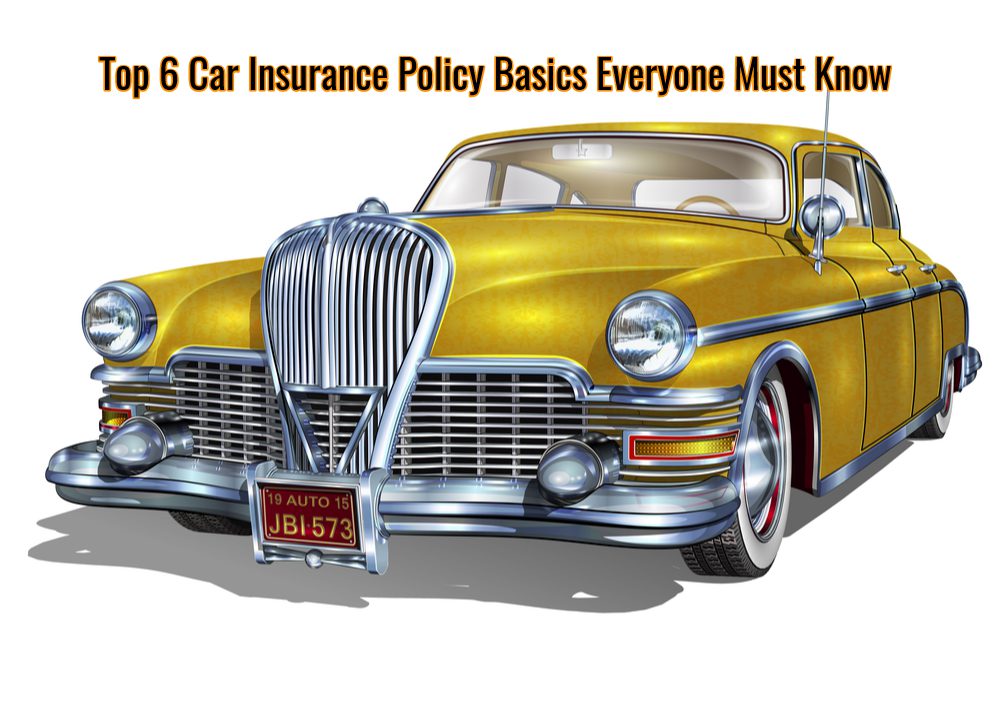 Now, you might be wondering about the coverage car insurance provides. Car insurance policies provide coverage for property, liability, as well as medical charges.

In a lot of states, drivers need to possess auto liability insurance, before they start driving. As discussed above, liability coverage pays medical charges and car repair costs for other drivers on the road, when in a road accident, the policyholder is found guilty. Each state has laws that bound drivers to pay a certain amount of money if a road accident has taken place because of their carelessness. The duration of a standard auto policy is somewhere between 6 months and a whole year. A car insurance policy covers six basic areas, and each of them is priced separately.

Let’s break it down.

Every day on the roads, several accidents take place. Most of those accidents are products of sheer negligence, and some of them are cases of hit and run. If you or someone from your family is hit and injured by an uninsured driver, the uninsured motorist coverage will reimburse you for the damages that occurred.

Sometimes, the driver at fault doesn’t have sufficient insurance to pay for the damages they cause. This is exactly where; underinsured motorist coverage comes into action. Such coverage also comes in handy when a pedestrian is hit by a reckless driver.

Another area that car insurance policies cover is a collision. Sometimes, the car of a policyholder is intentionally or unintentionally hit by another driver. In some cases, the car trips over an object or collides against a fire hydrant. This is where collision coverage comes in handy. It also covers the damages caused by potholes on the road. The deductible, in case of collision coverage, costs between $250 and $1000. The higher the cost of the deductible, the lower your premium will be.

Another area covered by your car insurance policy is bodily injury liability. Chances are that you or someone on your family mentioned in the policy has caused serious physical injury to someone else on the road. Through this form of coverage, the amount you pay as indemnity gets covered. Such coverage also applies to drivers who are driving a car they don’t own with permission from the car owner. In severe road accidents, the drivers get sued for big sums of money. Sometimes, their vehicle or their properties are also at stake. To protect their possessions, they go for policies that are far more than the state requirements.

Besides physical injuries, a car insurance policy also makes up for property damage. In the case of car insurance, the word property usually refers to other automobiles on the road. However, other people’s homes, shops, lamp posts on the road, and lawns are no exception. If the policyholder causes damage to someone else’s property, their car insurance policy will pay for the damages caused, depending upon the amount.

When you get into an accident, it’s not just the car that gets damaged. You’re likely to sustain injuries. The treatment, medication, and surgery of these injuries don’t come cheap either. Luckily, a car insurance policy pays for the medical treatment and other hospital charges of the policyholder and their family members. It also makes up for wages that are lost while the patient is recovering from their injuries or is admitted to a hospital. In extreme cases, your car insurance policy will also cover funeral charges.

There are some car insurance companies out there that have separate coverage for broken glass. The only difference is that such coverage comes without a deductible. From the state’s point of view, comprehensive coverage is not necessary. However, some lenders insist on having one, as long as the car loan isn’t paid. If you are about to seek a car insurance policy, the aforementioned basics will help you on 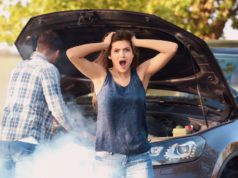 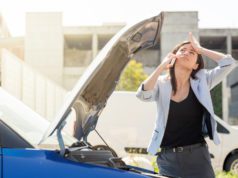 Travelers Insurance Review: They Are One Of The Largest US Auto Insurers 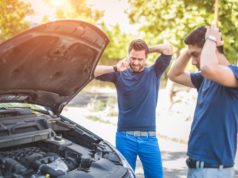 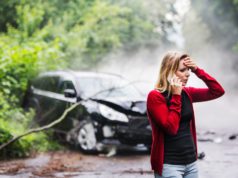