Is Credit9 a legitimate company? You probably received a mailer with a personalized reservation code offering you a pre-approved loan with a below 5% interest rate to consolidate your credit card and other high-interest debt. You may have been directed to visit Apply Credit 9 or Loan Credit 9 to claim your funds.

Is Credit 9 Legit or a Scam?

Crixeo.com awarded Credit 9 a 1-star rating (data collected and updated as of May 18, 2020). We hope the information below will help you make an educated decision on whether to do business with Credit 9.

Credit 9 does have an A+ rating with the BBB but something doesn’t feel right. The 12 consumer complaints, 11 of which were filed in the last eight months, are alarming and tell a different story. The complaint details aren’t available but 7 of them were related to “Problem with a Product or Service” and 4 were related to “Advertising/Sales”

Credit 9 also received 208 reviews on the BBB site with an average customer rating of 3.5 stars. Again, something doesn’t feel right.

Find below some of the very recent Credit9 Bad Reviews on BBB:

Very misleading! Relieved a “pre-approval” in the mail and thought I’d pay off a couple of credit cards. They tried to off debt consolidation and said they didn’t have a loan for me. I have perfect payment history and make six figures. Please look for a reputable company and throw away the false advertising you receive.

I am having the same problems as everyone else that left a bad review. No response despite leaving voice messages and I am definitely concerned about identity theft with this company

It said loan. Not debt consolidation. False advertising. Tried to tell me my fico score was so low. Amazing i have my credit report and fico score from two days prior and it was alot higher. Looks like they scamming people. How so you get a BBB good rating when you are scamming people?

I always thought that the BBB logo stood for something! I saw it on the letter /promotion sent out by Credit9; that was why I did not “check-up” on this company initially. As many have reported/complained, they did not call me back as/when promised. I just contacted them, and after further conversation, I was made aware of the fact that the “letter/promotion” sent to me was so incomplete & very misleading! I truly thought that I was going to get a “LOAN”, so that I could pay off the debts of my choice, with said “Loan”! That is what the letter states in Bold print on the front! ………….. “You have been pre-qualified for Credit9 family loan for up to $$$$$ ” “Once approved, your Credit9 family loan can be used to pay off your credit cards with lower monthly payments at 5.99% APR”,,..,then at the bottom it states the 0 % interest for 12 months! NOPE! …I was just made aware today of the fact that they want to consolidate my debts and charge me to do that! The guy was explaining , during this call (not the last one) that they do not have a “relationship” with ******* **** and could not pay off my debt there. I told him that I did NOT want him to pay my debt, that I wanted the “LOAN” so that I could pay my debts. The more we talked the more I became aware of the fact that he was there ONLY to do debt consolidation and charge me for his services! Rue the day I gave them my information ! & a waste of my time! Why can I not leave NO Stars!?

I received a very specific pre-approved written offer for a rate & term refinance of my CC/unsecured debt at 5.99% to save $219/month. After speaking to a sales rep, underwriter and supervisor no luck, even though my income, assets, debt to income ratios and excellent credit history (*** ****). Credit9.com CANNOT and will not deliver on their promises. They only want to make high profit loans to distressed borrowers/struggling borrowers, even during the Coronavirus Pandemic Quarantine (crisis). I do not appreciate bait and switch fraud. Why would I want them to re-negotiate my CC balances if I can easily pay them and keep my excellent credit rating??? On the positive side, I will say that all three professionals I spoke to were very courteous. I’m thankful for that.

This company is a scam. I should’ve trusted the negative reviews that red flagged and signaled their unprofessionalism and lack of follow up, however I allowed myself to be swayed by the “positive” reviews and decided to respond to their offer. The reviews that warn you to take heed and proceed with caution due to the fact they ask for your social security number over the phone instead of online, are absolutely right. That was red flag number one confirmed. The first rep who began my application informed me that processing the application would only be a “soft inquiry” on my credit, which was also suspect and red flag number two confirmed.

The lack of follow up, failure of updates, missed appointments and excuses that “power outages” have caused their offices to get behind, were also confirmations of red flags pointed out in previous reviews. I should’ve known better than to listen to the good reviews (which are probably fake). Thank god my credit is protected, who knows what this company is doing with our information. If I could give them a negative star rating, I would.

****PHISHING ALERT***** I can’t fathom how this business has a A+ rating. I got a few offers in my mailbox and decided to try. After I spoke with a Raymi (Customer Service) and she took my information, she told me she would send it to another department to analyze it and that she would call me in 2 hours. After several hours, I tried to reach her at the number she gave me but the number is dead. I tried reaching the customer service department and that number was also dead. I guess they are phishing customer personal information and social security.

I managed a phone conversation with a rep. After providing all my personal information, they mentioned that an underwriter will reach out to me for a loan offer.I have not heard from anyone. Not a good way to do legitimate business. Not happy.

It seems I have had the same experience and this company is a scam. I called and gave info to the agent after reading that if my credit card debt was 10k they would give me 15k and I would have extra for something else I wanted. He told me I was good and he would have his supervisor call me to confirm before sending it to the underwriter which they did call that day. I was supposed to get a call the next day and didn’t. A few days later I get a text telling me they have my approval but needed to know if I wanted more time or the approval would time out. When I texted I was not even aware I had an approval the person apologized and offered to call me that afternoon. They still haven’t called even though every other day they promise they will call. What kind of business works like that?

I got an offer in the mail. Went online and followed the instructions. I got a call from a representative. She took my information and said that the application would go to underwriting and some one would call. Well it is 10 days later and no phone call. I froze my credit file because that representative has all my information and I feel as though it will be used for fraud. I felt that the ad was deceptive but now I know it was too good to be true.

I received one of their letters in the mail stating “You have been PRE-APPROVED for an $25,471 Consolidation Line of Credit!”. Something told me to look into their company, so I read many of the reviews in here. After reviewing the statements in here, I gave them questions pertaining to their letter and what it advertises. The rep, couldn’t give me a straight answer, got frustrated and just hug up on me. These five start reviews are sketchy. I put money on it that Credit9, Americor, and Americor Funding are writing their own reviews to off set the negative reviews to get a higher BBB rating. BBB should do a better job at vetting the reviews of companies on their site to make sure the legit from consumers.

Americor Funding, affiliated with Credit 9, also doesn’t win any popularity contests when it comes to customer satisfaction. As of June 23, 2020, Americor has a 2.5-star Yelp rating based on 73 reviews. Americor’s BBB complaints record shows 99 complaints in the last 36 months, 70 of which were filed in the last 12 months.

Why Do We Focus On Credit 9’s Negative Reviews?

We urge you to do your own research and due diligence on any company, especially when dealing with your personal finances. The positive reviews seemed a little bit too generic. We do not imply that Credit 9’s Reviews or Americor’s Reviews are fake. We have no information to suggest that. However, we do urge you to pay attention to what consumers are saying in their very detailed complaints and reviews and put them side by side with the positive ones to evaluate the quality of authenticity for yourself.

Credit 9 is representative of what is plaguing the debt consolidation industry. Direct mail with low rates and bait and switch tactics. We highly recommend doing your own due diligence on Credit9 before entering into any financial relationship with the company. 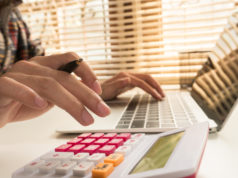 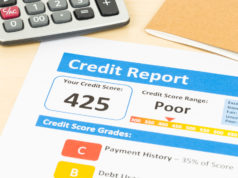 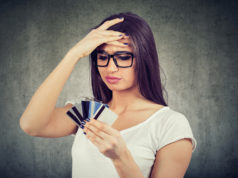 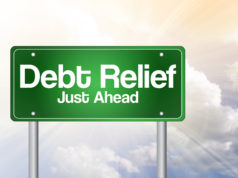 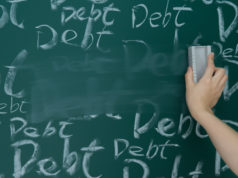 Pacific Debt Inc Review: A Contender But Not Enough States to Compete 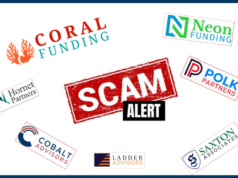 Coral Funding Review: Is It A Debt Scam? 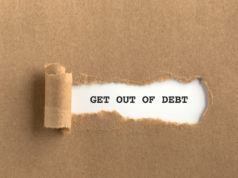 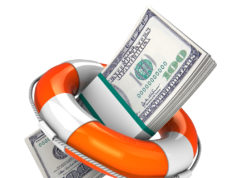 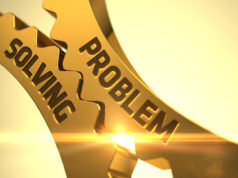 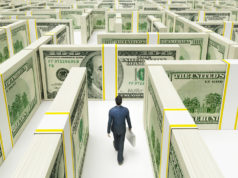 Accredited Debt Relief Review: Not The Most Competitive 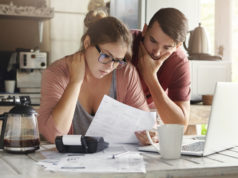 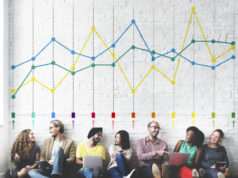 Sofi Review: Social Finance For a New Type of Loan