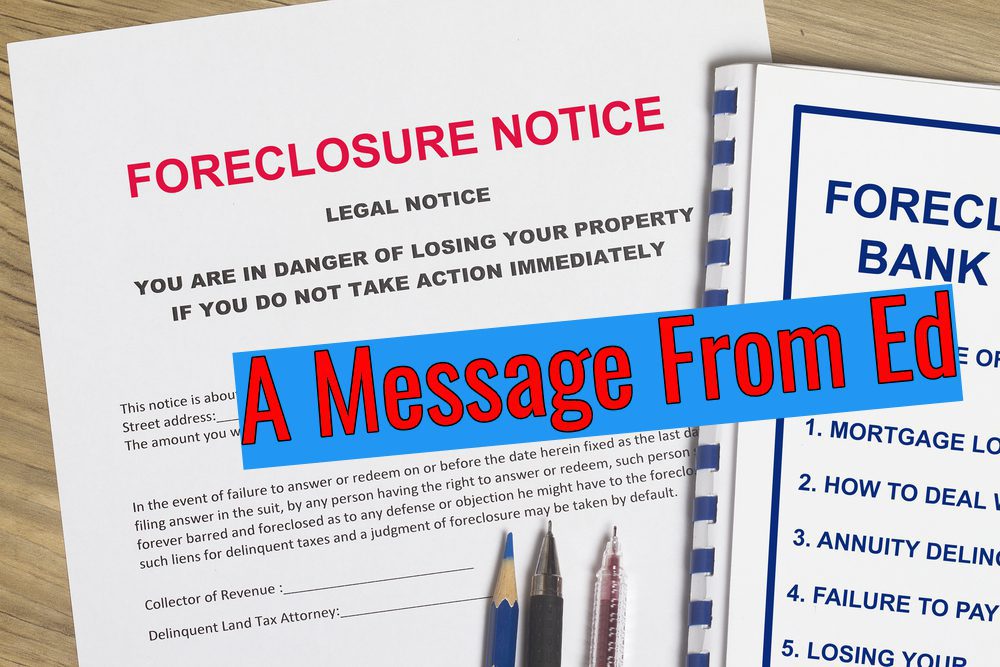 The foreclosure ban and eviction ban on federal government-backed mortgages has been extended to the end of the current year. Since Congress is giving debtors some breathing room, it is a good time to consider other options to get your personal finances in order. It may be the right time to resolve your debt through a debt consolidation loan or other debt relief program.

On the 27th of August, the Department of Housing and Urban Development and the Federal Housing Finance Authority announced that the eviction moratorium and the foreclosure ban will last till the end of the year 2020.

Previously, President Donald Trump had issued an executive order where he urged the Centers for Disease Control and Prevention and the Department of Health and Human Services to advise whether there was a need to extend the foreclosure ban and eviction moratorium. The extension of the foreclosure ban and eviction moratorium came 19 days after the president issued the executive order.

The extension of the foreclosure ban means that mortgage service providers are not allowed to foreclose property that is insured by the FHA for single families. Any foreclosures that are in process must also be halted.

Secretary of the HUD, Ben Carson said that homeownership is the biggest creator of wealth in the country. Hence, the federal government is making extraordinary efforts to protect this key source of wealth for homeowners who are unable to pay their mortgages on time due to circumstances beyond their control. The halting of evictions and the foreclosure ban will mean that homeowners are protected from losing their biggest investment.

The foreclosure ban and halting of evictions are not applicable to private mortgages. However, certain lenders in this sector are grating forbearance to those who request it.

Although federal government bodies have just recently announced an extension of the foreclosure ban and freezing of all evictions, advocates feel that more steps are necessary to protect vulnerable segments of the population.

The National Housing Conference has said that the federal government needs to do more to safeguard the interests and rights of all homeowners throughout the US. The NHC is a nonprofit organization that advocates equal housing opportunities for all. The organization has urged the government to safeguard the rights and interests of an estimated 40 million renters who will not gain any protection from the said foreclosure ban. If timely steps are not taken then around 40 million renters run the risk of eviction.

In a written statement, the president and CEO of the NHC David M Dworkin expressed appreciation for the steps taken by the government to extend the foreclosure ban and the eviction moratorium for homeowners who have borrowed federally-backed mortgages. He said, however, that the renters must also be covered by a foreclosure ban and eviction moratorium since these people are now at a high risk of eviction during these turbulent times.

Over thirty housing organizations submitted a letter to the Congress on the 21st of August to request a stimulus package that will protect both renters and property owners. According to the details of the letter, renters owed an estimated $25 billion in rent to their landlords. The aggregate rent could go up to $70 billion by the year-end. Unless the government intervenes with a financial stimulus package aimed at renters, there is a real risk of economic disaster for tens of millions of renter families unable to pay their rents. Renters struggling to pay may get evicted unless the government extends the foreclosure ban and eviction moratorium to this segment of the population as well.

The letter further stated that a lack of government intervention will worsen the crisis and further prolong the long road to recovery once the pandemic is under control.

However, at this point, there is a stalemate in Washington over the terms of the next stimulus package.

In May, the Democrats voted to propose the HEROES Act which will provide an unprecedented $3 trillion in financial aid. Out of this amount, $175 will be reserved for renters and mortgage debtors. The bill could not be passed through the Senate. But Nancy Pelosi who herself is a Democrat has repeatedly called for negotiations on this bill. Republicans meanwhile proposed their own solution to the HEALS Act that comprises smaller bills.

Unfortunately, there has been no compromise yet from either side. Hence, the next stimulus package remains in limbo as of now.

Foreclosure Ban Under the CARES Act

Under the foreclosure ban, the federal government took several steps to safeguard mortgage debtors from the coronavirus fallout. The CARES Act calls for direct lenders of federally backed mortgages to provide a maximum of 360 days as a grace period for mortgage debtors who are suffering financial hardships due to the current crisis. The law also directs the freezing of all evictions and foreclosures. The CARES Act prevents negative credit reporting where relief was granted. Thus, debtors who are unable to pay back their mortgages due to the coronavirus crisis will not see their credit scores decline, nor will they be reported to credit bureaus. They will also not have to pay any late fees.

But before accepting forbearance terms, mortgage debtors should be careful to scrutinize the conditions involved. It is possible that certain lenders may allow you to defer payments but requires you to pay the full amount at the end of the forbearance period. This is known as a balloon payment and it can be highly detrimental to debtors. 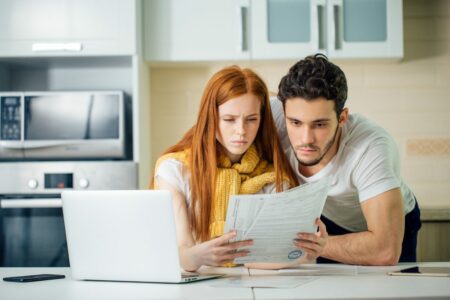 Is Loanosity Legit? You Should Read This! 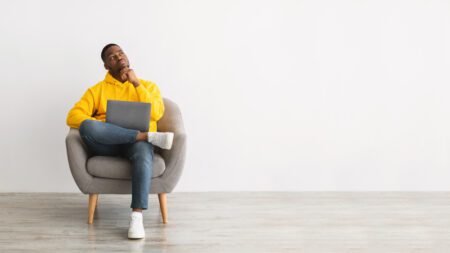 Will Alleviate Financial Solutions Hurt My Credit? Find Out In This Article