Named after 1920s-era Ponzi scheme operator Charles Ponzi, these scams can be very difficult to detect and often end in financial disaster for the investors. In this blog post, we’ll take a look at some of the most famous Ponzi schemes in US history.

Charles Ponzi was a fraudster who became famous for his Ponzi scheme, which was a type of investment fraud. He would promise investors extraordinarily high returns in a short amount of time, and then use the money from new investors to pay out the original investors. This went on for a while until eventually, there were no new investors and the whole thing collapsed. He is estimated to have defrauded people out of around $20 million.

According to reports, it is estimated that former Backstreet Boys and NSYNC manager Lou Pearlman ran a massive Ponzi scheme that defrauded investors out of more than $300 million. Pearlman also allegedly used fraudulent documents and inflated the value of his companies to lure in more money from investors. For years, he was able to keep up the scheme by using funds from new investors to pay off older ones, but eventually, the scheme began to unravel. In 2006, federal authorities raided Pearlman’s offices in Florida, and he was later arrested and sentenced to 25 years in prison.

Gerald Payne and his ministry, Greater Ministries, were accused of running a Ponzi scheme that defrauded investors out of millions of dollars. The scheme worked by promising investors returns of up to 36% per year but instead using new investor money to pay older investors. The scheme eventually collapsed, leaving many investors without their money. Gerald Payne and Greater Ministries were sued for fraud and ordered to pay back the money they stole. It is estimated that they fleeced investors out of around $150 million.

Reed Slatkin was a co-founder of the Church of Scientology, and he committed fraud in a Ponzi scheme that bilked investors out of hundreds of millions of dollars. He started the scheme in the early 1990s, and it continued until he was arrested in 2001. The total amount taken from investors was about $593 million. Slatkin pleaded guilty to all charges and was sentenced to 14 years in prison.

Scott Rothstein ran a Ponzi scheme through his law firm, Rothstein Rosenfeldt Adler. He defrauded investors out of around $1.2 billion dollars. He is currently serving a 50-year prison sentence.

Rothstein’s scheme was exceptionally successful due to him using the facade of a prestigious law firm to add legitimacy to his illegal activities. Rothstein would convince investors, many of whom were close friends or family, to invest with his company by promising them outrageously high returns on their investments.

He used the money from new investors to pay off older investors, giving the illusion that the company was doing extremely well.

Tom Petters is a fraudster who was sentenced to 50 years in federal prison for his role in a $3.65 billion Ponzi scheme. Mastermind of one of the biggest Ponzi schemes in U.S. history, he fleeced investors by promising astronomical returns on fictitious investments in everything from electronic goods to blue-box Sucrets dispensers.

Tom Petters’ scheme began to unravel in September 2008 when federal agents raided the homes and offices of several of his top executives, resulting in the indictment and arrest of seven company officials on various fraud charges, including money laundering and wire fraud.

R. Allen Stanford ran a Ponzi scheme that lasted for over twenty years and bilked investors out of more than 7 billion dollars. He used his offshore bank, Stanford International Bank, to lure investors with promises of above-average returns on their deposits. In reality, he was using the money from new depositors to pay off the older ones and pocketing much of it for himself.

The scheme finally came to an end in 2009 when the US Securities and Exchange Commission filed civil charges against him for allegedly running a “massive ongoing fraud.” He was arrested and convicted in 2012 on charges of conspiracy, wire fraud, and mail fraud. He is currently serving a 110-year prison sentence.

Madoff’s scheme was a variation of the classic “Ponzi” scheme, in which new investor money is used to pay bogus returns to earlier investors. Thousands of investors were defrauded out of approximately $64.8 billion over the course of at least 17 years by Madoff, who died in prison in April 2021 while serving a 150-year sentence for money laundering , securities fraud, and several other felonies.

Madoff told his investors that he was using their money to trade stocks and options. He promised very high rates of return, sometimes as high as 11 or 12 percent per year. But according to the Securities and Exchange Commission, Madoff wasn’t investing any money at all. He was simply using new investor money to pay off old investors in a classic case of securities fraud.

So how much did Madoff steal? The estimate now is that he took in somewhere between $17 billion and $65 billion from his victims, the largest ponzi scheme of all time. 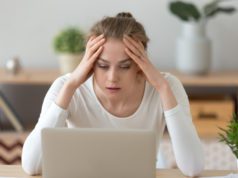 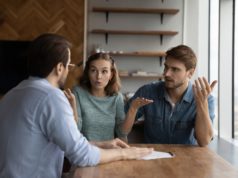 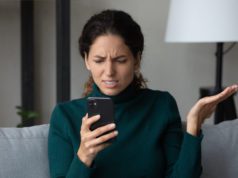 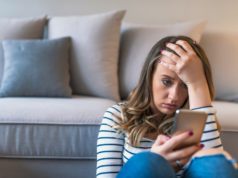 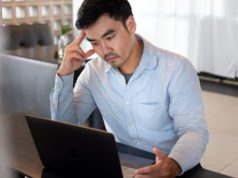 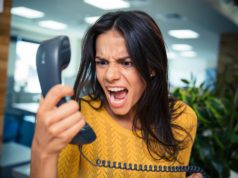