The legislation led by Marco Rubio (R-FL) would support U.S. Intelligence and Diplomatic staff who have suffered head injuries from likely directed energy attacks in Cuba, China, and elsewhere. The bill was co-sponsored by Rick Scott (R-FL).

The Havana Syndrome refers to a medical anomaly first reported in Cuba in late 2016. American diplomats in Havana complained of a variety of symptoms ranging from unsteady balance, hearing loss, memory impairment, and anxiety.

The illnesses described as a ‘cognitive fog’ were blamed on the Cuban government. It was alleged that the Cuban government had carried out sonic attacks targeting US diplomats. But Cuba strongly denied the allegations resulting in strained relations between the two countries.

Where have the Havana Syndrome Cases Reported

Over the years, intelligence personnel and diplomats stationed abroad in Poland, Russia, Taiwan, and Georgia have also reported cases of a strange illness.

In 2021, government officials have reported a growing number of cases of illness in Vienna, which has long been a nexus of Russian and American espionage. The US and Austrian governments investigated the incidence but the exact cause of the illness remained unexplained.

After the inauguration of President Biden in January, over two dozen American officials in the capital city of Austria have reported the strange illness. A spokesperson of the CIA stated that he was personally looking into the cause of the anomalous health case. The strange illness is alleged to be an attack on American personnel.

A State Department official said that they are ‘vigorously’ investigating the cause of the illness among the personnel of the US Embassy in Vienna.

Individuals who were investigated to determine the cause of the Havana syndrome said that they felt a strange pressure and sound in their heads. They felt as if they were targeted by an invisible energy beam. The government officials reported that they felt that the beam followed them around the hotel rooms and apartments. The affected individuals said that they felt vertigo, headaches, and vision problems.

Timeline of the Havana Syndrome

Cases of a strange and unexplained illness have been reported among American diplomats and intelligence personnel.  In 2017, a CIA officer reported waking up in a hotel in Moscow in a dizzy state. Moreover, American diplomats in Guangzhou, China had reported suffering from strange symptoms similar to the Havana Syndrome in 2018.

In 2019, two White House personnel in a London hotel also reported experiencing strange symptoms that were similar to the Havana Syndrome. The alleged attack occurred during the official visit of President Donald Trump to the UK.

The National Security Council stated in the mid-2020s to report possible cases of Havana syndrome to a unit specially created to investigate the case. Many American officials including diplomats and American military personnel reported experiencing strange symptoms associated with the Havana syndrome.  Some White House officials in Washington reported experiencing unexplained symptoms while crossing the Ellipse located near the official residence of the US president. Several cases were also reported in Central Asian and South American countries in 2020.

One of the foreign policies enacted by Trump was to bring Eastern European nations closer to the US. Trevor Traina who previously served as the US ambassador to Vienna had said that he had arranged multiple meetings with the governments of Austria to make them switch from their neutral stance to a pro-West stance. The effort of the US government was dubbed as Verbundenheit or connectedness.

Trump had invited Sebastian Kurz – the Austrian Chancellor – to the US for a meeting at the White House.

Within months of the US’s Verbundenheit strategy, the Austrian officials reported hacking attacks. In 2019, the People’s Party of Kurz reported a hack on its system that was dubbed as an attack on democracy. Later in January 2020, hackers targeted the systems of the Foreign Ministry in Austria.

A former Trump advisor had blamed Russia for the attack on Austrians. In late 2020, Austria expelled a Russian diplomat on the accusation of espionage at a tech firm. The Russian government retaliated by taking away the diplomatic immunity of Austrian diplomats.

Russians Blamed for the Mysterious Illness

Administrators blame Russians for the mysterious illnesses. They allege that the military intelligence agency of Russia – G.R.U. – is responsible for the unexplained ‘attack’ on US government officials. The Russian intelligence personnel is alleged to be aiming at American government personnel with microwave radiation or sonic waves. The possible motive of the attack is to steal confidential data from mobile and desktop computers.

However, American officials have not been able to find any concrete evidence that implicates Russia for the attack. “CIA officials had investigated the original Havana Syndrome in Cuba,” said Scott Cooper Miami Beach, “But they could not find evidence of an attack.

In addition, the FBI’s Behavioral Analysis Unit had carried out their investigation regarding the strange attack. The report concluded that the government officials in Havana had suffered from a psychological illness rather than an actual illness. The personnel was reported to experience a group psychogenic illness where several individuals think they have suffered an attack at the same time.

However, experts have criticized the FBI report saying that the team did not interview sick people and made the conclusion based on the opinion of a doctor. Individuals who had reported being sick didn’t know that others were also suffering the same symptoms. So, their minds could not have feigned the symptoms.

The US intelligence personnel are on the lookout for cases of Havana Syndrome. But some experts say that the government is not doing enough to find out the source of the mysterious illness. 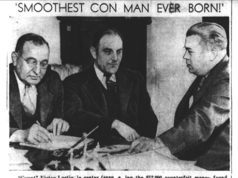 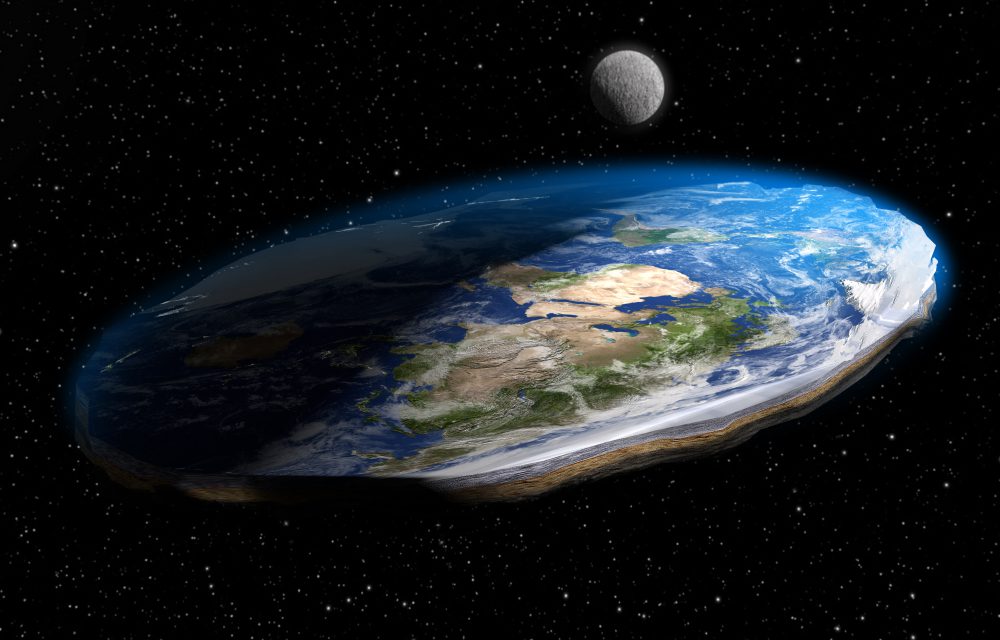 The Flat Earth Theory: What Do They Believe? 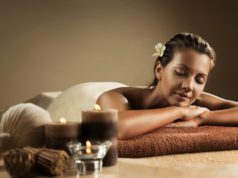 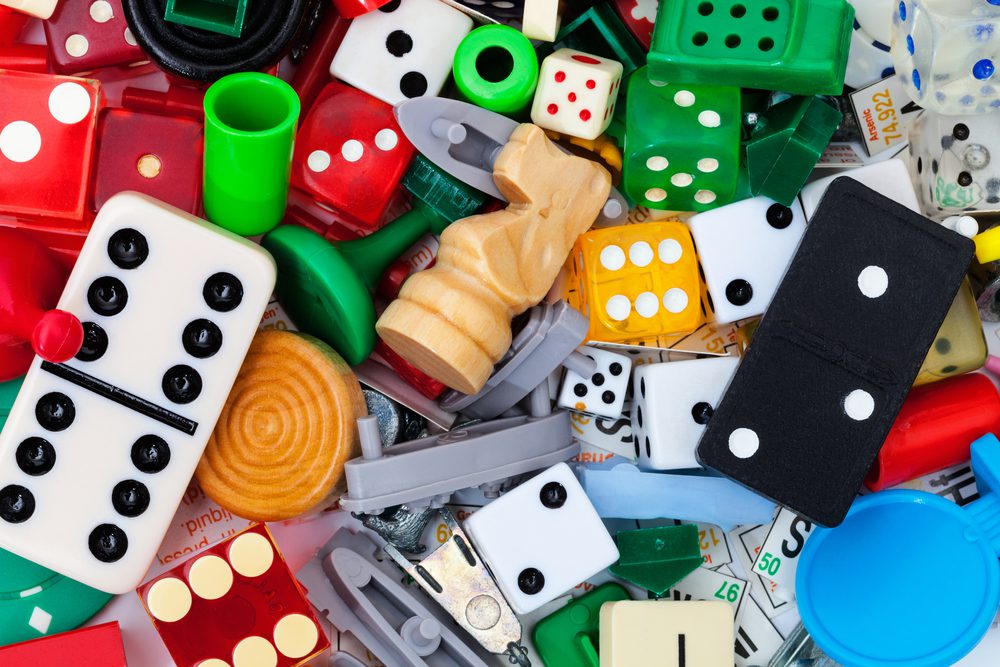 Union First Funding Review: Not A Lender – Is It A...