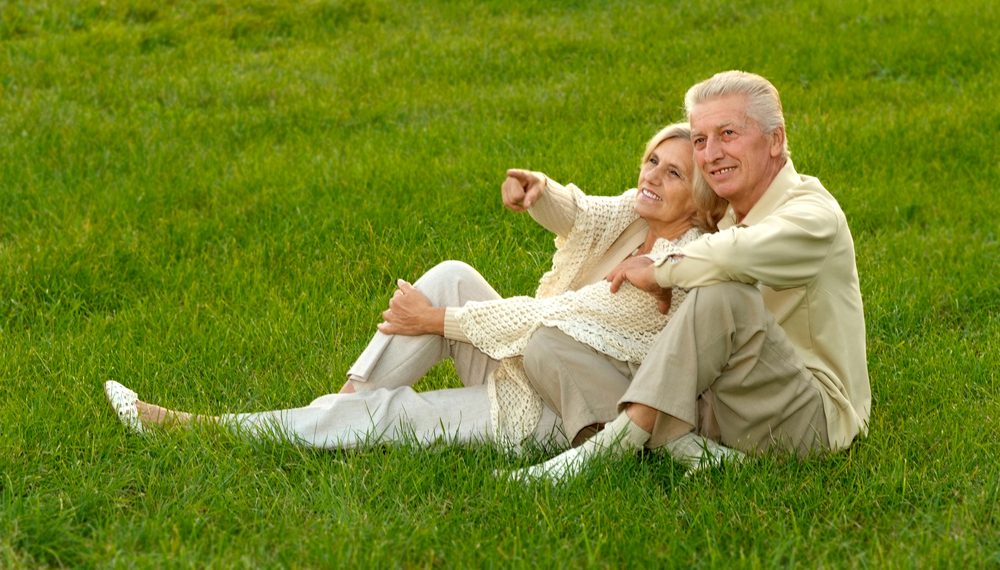 Why Nature Has A Positive Affect On Our Mental Health

Does surrounding yourself with nature and its breathtaking beauty ever improve your mood and calm you down? The glistening sunlight, the lush greenery, little blooms of flowers bursting into a kaleidoscope of colors, the cold breeze swishing against your face and the soft muddy soil touching your feet—doesn’t it sound truly magical?

Nature and its luxurious greenery really do have wondrous effects on the mind and the body. And, as it turns out, newly conducted research shows that growing up near green spaces is actually associated with improved mental health, better mood, and happier adulthood.

According to Betterhelp, the leading online therapy platform for grief counseling:

Whether it be trauma, abuse, anger management, bipolar disorder, intimacy, parenting, ADHD or almost any other mental health issue, online counseling can make a remarkable difference and help get you on the path to healing.

A study from Denmark significantly shows that outdoors, filled with greenery and nature, is easily one of the cheapest and most accessible therapies for kids. Not only does spending time in outdoor spaces helps them at the time but it also paves the way for better and enhanced mental health in the future.

Research conducted by Aarhus University in Denmark revealed that kids who grow up while being surrounded by nature have an almost 55% reduced risk of mental illnesses and developing serious mental disorders later in life. This was an extensive study that made use of satellite data from the year 1985 all the way to the year 2013 of homes of 943,027 Danish people.

The data basically helped them chart the exact kind of proximity these childhood homes had with green spaces. Furthermore, they also gathered all the necessary demographic information on the subjects like the socioeconomic status of the participants, their place of residence, and even longitudinal data on their mental health outcomes.

Having carried out all the initial research, the researchers went on to compare how access to greenery and nature impacted the subjects’ mental health. What they found out is truly noteworthy – access to green outdoors and spaces during childhood really makes a huge difference in terms of developing mental disorders later in adulthood.

Another study conducted in Barcelona carried out similar kind of research in which they studied different kids’ cognitive development in two separate settings over the course of a whole year. They also had two controls in their study; one for the kids’ family history and the other for their socioeconomic status. The results showed that those kids who had greater access to green spaces and scenery performed better cognitively and had a higher cognitive development than those had less exposure to it.

In the words of Kristine Engemann, a lead researcher, “green spaces potentially decreasing the risk of a lot of disorders, and can add up to a lot of potential benefits to a lot of people.”

Global urbanization has clearly led to a significant reduction in terms of engagement with, and access to nature and greenness. This urbanization is still happening so rapidly that the number of such spaces is dying out at an equal pace as the cities are consistently growing up. So, needless to say, much of modern life is spent indoors, coupled with controlled temperatures and indoor lighting, together all of which have cut off almost all human contact with nature.

People living in heavily urbanized areas may be able to relate to this more than anyone else. If anything, this strongly emphasizes the need to grow up and be around nature because it certainly has a plethora of health benefits.

While the exact mechanism through which access to green spaces and vegetation helps improve kids’ mental health remains slightly unclear, there is no denying of the fact that being closer to nature is associated with a multitude of health benefits, both physical and mental.

A number of researches and studies have been conducted to date to explore the association between nature and health. One of the key findings from some of these studies shows that greenness provides a great venue for people to exercise and play. If anything, this considerably encourages physical activity, which, as we all know, is vital for good health and fitness.

When it comes to kids, in particular, increased access to green spaces means less screen time and more amount of time devoted to playtime outdoors.

Interestingly, greenness has also been found to greatly impact mortality, the positive effects of which were explored through an analysis that first occurred in Japan. This research analysis basically aimed to find out how access to greenery during childhood and adulthood results in increased longevity and mortality. So, the researchers went on to ask elderly participants about their initial residential surroundings, along with their features and characteristics. They kept this information at baseline. The results of the study showed that survival rates were highest for those who lived near streets that were fully lined with trees and green spaces.

This goes without saying, being in close proximity to nature and greenery boosts mental health by providing a direct psychological benefit.

Several studies conducted on this matter have shown that access and exposure to greenery reduce stress levels, depressive symptoms, psychological distress, and clinical anxiety to a great extent. Not only this, but some of these studies also explored mediation in a variety of different types of nature-spaces and found that parks significantly mitigate stress and anxiety levels.

All of this boils down to a simple yet complex question; what is it really about growing near vegetation, greenery, and grass that leads to such powerful psychological and mental health effects? While research on this important subject is still on-going, it is safe to conclude that being near green spaces also fosters increased social interaction, reduced noise and air pollution, and more physical exercise – all of which have tremendous associations with enhanced mental and physical health 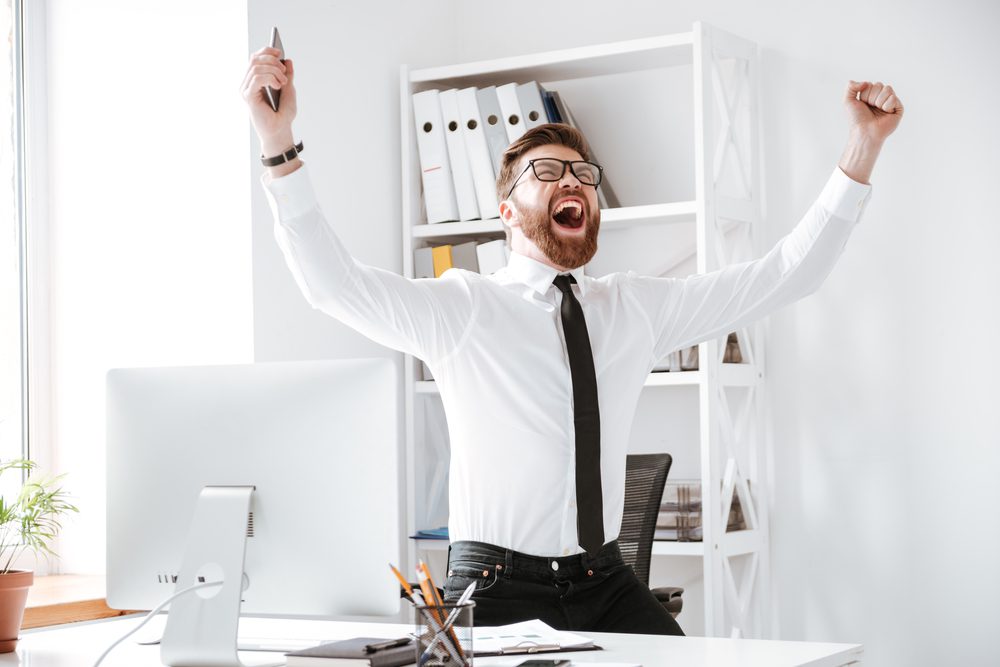 ZenBusiness Review: Start Your Business With The #1 Choice For LLC Registration 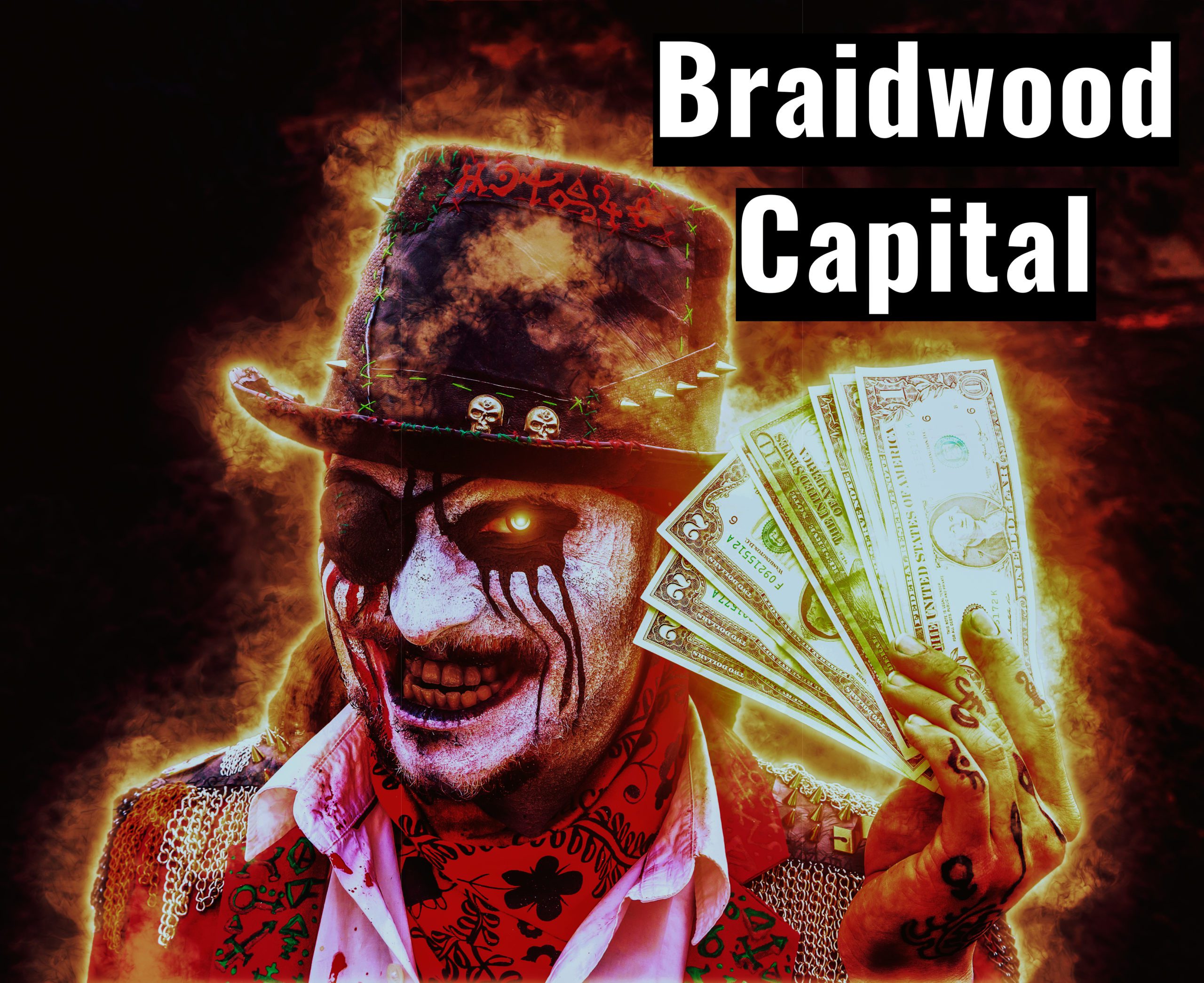 Braidwood Capital Review: A Debt Consolidation Deal With The Devil

Saatva Firm vs Luxury Firm: Side by Side Mattress Comparison