According to research conducted by the World Health Organization, there are approximately 350 million people worldwide who go through depression, which is almost 5 percent of the entire world’s population.

In today’s time, depression has also become one of the most frequently occurring mental health problems in most individuals, regardless of their age or socioeconomic standing. In times like these, the need for different solutions, treatment programs, strategies and techniques to combat mental health issues has also risen in equal proportion.

Numerous studies and researches have come up with a variety of different methods and strategies to ward off depression and enhance one’s mental health. Lately, sewing has come to the front as one of the most effective techniques to help alleviate one’s mood, boost overall mental health, and also curtail depressive feelings. As it turns out, there is quite some science behind the positive effects of sewing and other such similar crafts.

Allowing your right hemisphere a chance to express itself through creative projects is a natural way to fight depression. Engaging in a fun art project signals to the mind and body that there is no need to be tense, anxious, overwhelmed, or sad.

As surprising as it may sound, creative crafts like sewing, knitting, weaving, woodwork, and numerous other arts-and-craft based activities have been shown to be highly beneficial for both the mind and the body.

These activities require high creativity levels from an individual which allows us to enter the “flow” state which is defined as the ‘perfect state of balance’.

The act of ‘creating’ results in a kind of a meditative quality that helps people express themselves, relieve themselves off of all their life stressors, and de-clutter their minds.

Psychologists have always been highly fascinated by the link between creativity, well-being and mental health. Significant research conducted by these psychologists shows that tapping into that creative energy, be it simply coloring in those adult coloring books, can actually improve your physical health, brain function and overall well-being.

Here are various ways how sewing boosts mental health, lightens up one’s mood, and makes people feel good about themselves.

Sewing has been recognized as a highly effective way to fight off depression because needlework demands great absorption levels that result in the same state of “flow” that helps reduce stress and calms the mind to a great extent. Additionally, the art of sewing is believed to result in a great sense of accomplishment by allowing us to focus entirely on a single thing rather than the mundane multi-tasking. This helps enhance both our immune system and also our mental health.

This sense of accomplishment especially comes from the satisfaction and mastery one feels from successfully completing a craft project. Successful completion is believed to release dopamine, a neurotransmitter in the body that plays a key role in the proper functioning of both the mind and the body.

Sewing and knitting are activities that require a great deal of attention, focus, and time on an individual’s part that makes them increasingly invested in the whole process. This level of investment in terms of both time and focus significantly helps distract a person from any trouble or stress whatsoever that they are going through in life.

The distraction and mental engagement in the sewing process break the cycle of negative thoughts. This gives a chance to the brain to improve and recover by generating new and even healthier brain cells.

Many researchers have pointed out that an engaging and involving activity is far more effective than simply taking an antidepressant to ward off depression. Sewing not only heals the current state of negative and depressive thoughts and feelings but also increases the brain’s resistance towards future bouts of depression.

Interestingly, when a person engages himself or herself in the whole needlework process, they use different areas of their brain, for instance, the visual processing areas.

The incessant use of the brain helps prolong one’s mental health, enhances the brain function, and also increases its longevity. All these benefits together reduce the risk of cognitive disorders.

Hand-to-eye coordination is an extremely important neurological process and a complex cognitive skill that most of us have to use in a variety of everyday tasks and activities. Cognitive scientists have found out that an improved hand-to-eye coordination function not just enhances our concentration levels, speed and visual perception but also contains a great number of emotional benefits.

Undeniably, sewing boosts mental health but it also helps people navigate through their emotional instability by allowing them to place their thoughts and connect the dots between reality and all that is in the mind.

In a nutshell, there is a very subtle but important link between improved hand-eye coordination levels and an individual’s emotional and mental status. Along with enhancing cognitive skills like movement, learning, and speed, sewing also helps one communicate their thoughts in a better and more effective manner.

Sewing is considered to be a form of art therapy which is quite a common practice nowadays to fight the ever-increasing stress and anxiety levels. One of the key components of art therapy is the great use of colors, patterns, and designs. Research shows that people who enjoy working with different colors tend to feel a lot calmer, relaxed, and happier than those who don’t.

Since sewing greatly encourages the use of a variety of colors and then turning them into beautiful patterns and designs. This really helps improve the mood and decrease the overriding stressful feelings.

This also happens because the use of colors has long been associated with positive effects on a person’s mood, emotional responses, feelings, and even their physical state. For instance, the color blue is believed to bring out positive and optimistic feelings of hope, calmness, stability, and contentment.

There is no denying the fact that sewing can fight depression and promotes an enhanced function of the human brain. So, before it is too late, start sewing and sew all your blue away! 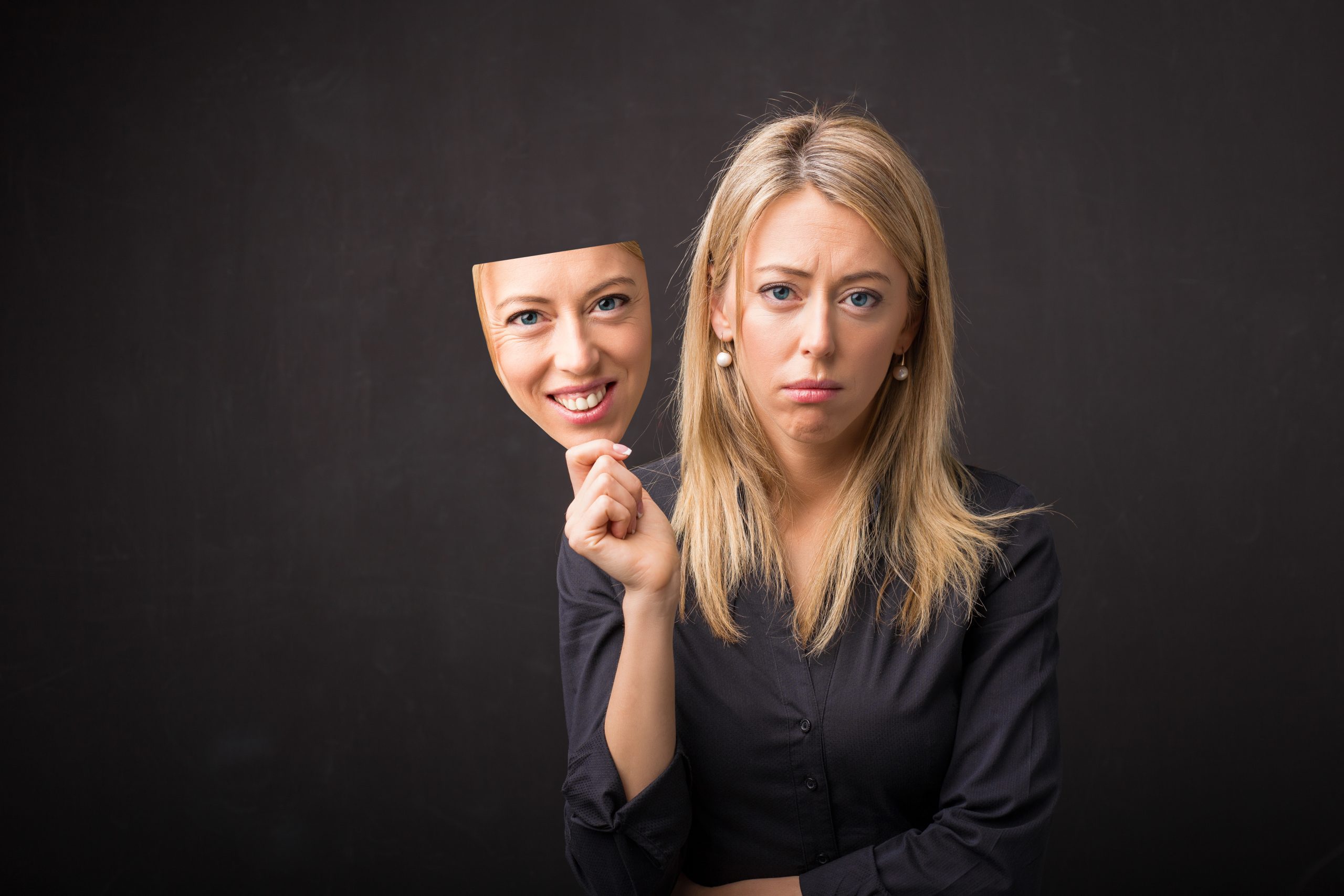