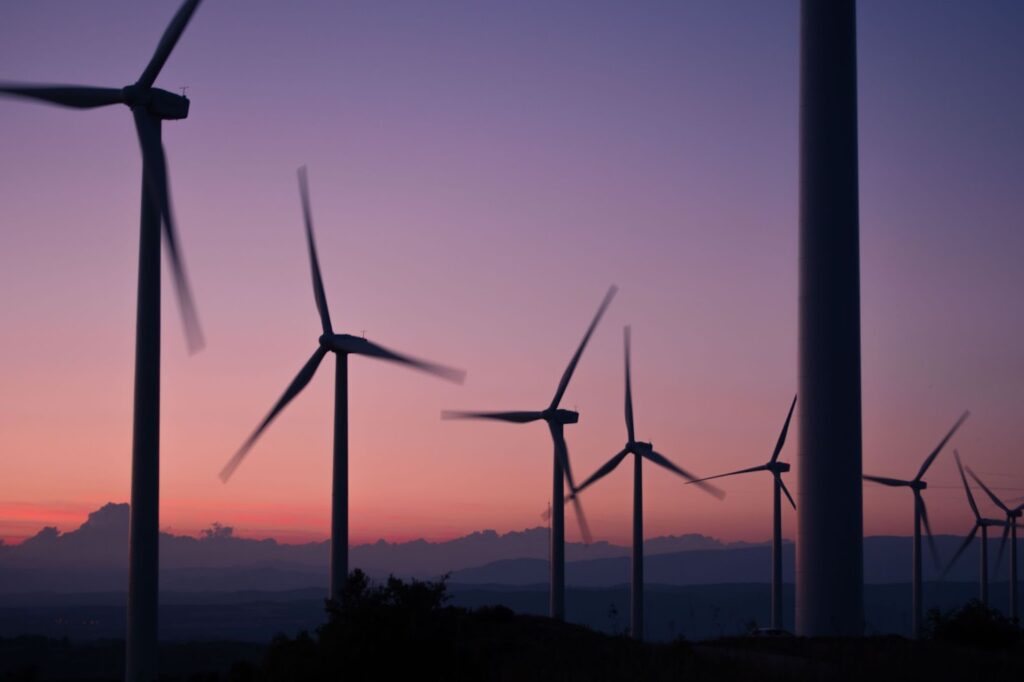 As the world becomes increasingly industrialized, the energy demand continues to rise. The result is an increased reliance on fossil fuels, contributing to environmental degradation and global climate change.

Many countries have turned to renewable energy sources, such as solar and wind power, to combat these problems.

One way that governments are encouraging people to switch to renewable energy is by providing tax credits. These credits can be worth a lot of money, so it’s essential to understand whether or not they make financial sense. Let’s examine the benefits and drawbacks of renewable energy tax credits.

What is a Renewable Energy Tax Credit?

A renewable energy tax credit is a government-approved incentive that allows those utilizing renewable energy sources to receive a tax break. This can take the form of credits, deductions, or exemptions, depending on the type of renewable energy employed and the jurisdiction in which it is used.

For a long time, it was primarily homeowners and businesses that could take advantage of these savings, But now, measures have been taken to allow local governments to do their part to help reduce energy costs.

The most common type of renewable energy tax credit is for solar energy. This type of tax credit enables homeowners to deduct from their taxes a portion of the cost associated with installing and owning a solar energy system and any income derived from using it.

Another benefit is that these credits make renewable energy more financially accessible. Solar panels can be expensive to install and maintain, but with the help of tax credits, they are far more affordable. A tax break encourages more people to make the switch and helps to promote the widespread adoption of these energy sources.

While renewable energy tax credits are beneficial in many ways, there are also some drawbacks. For example, these credits can be complicated and hard to understand. All of the legalese can be a barrier to entry for those who lack the financial knowledge or resources to take advantage of them.

Energy tax credits are generally only available to homeowners or businesses, not individuals. As such, many people miss out on the opportunity to save money and transition away from fossil fuels.

• Solar Investment Tax Credit: allows individuals or businesses to deduct 30% of the cost of installing a solar energy system from their taxes

• Renewable Fuel Tax Credit: rewards those who use renewable fuels to generate electricity

To take advantage of renewable energy tax credits, specific eligibility requirements must be met. These requirements vary based on the jurisdiction and type of credit being claimed, but generally include the following:

• The renewable energy system must be new, meaning an original installation

The verdict: Yes, they make sense.

While these credits have some drawbacks, such as their complicated nature and lack of availability to all individuals, they are an important tool in the fight against climate change. They should be taken advantage of by those who meet the eligibility requirements. 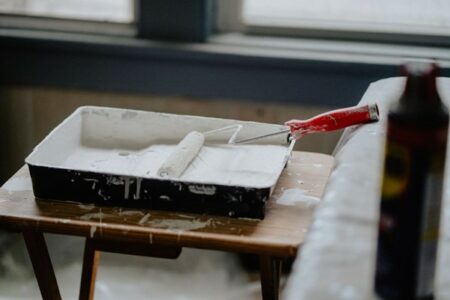 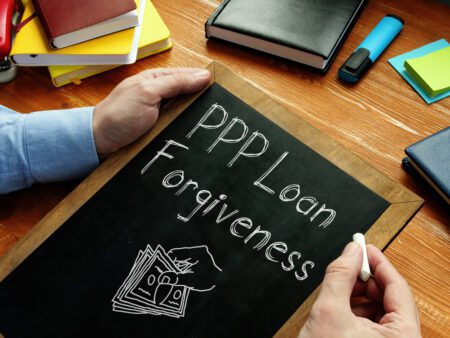