Donald Trump, without a doubt, is one of the most influential world leaders. As President of the United States, his decisions have affected millions of people. But how exactly Has Mr. Trump contributed towards changing the world? Find out ahead!

The World’s View of the U.S. and Trump

While Trump strongly emphasizes the fact that the United States of America is the “greatest country in the world,” he has not done much to improve its global image. In fact, according to the Pew Research Center’s 13-Country Poll, U.S. ratings have plummeted, and favorable public views of the country are at their lowest after Trump’s failure to deal with the Coronavirus pandemic.

The percentages of people that hold a positive view about the U.S. are currently at their lowest in European countries, with only 41% of the population in the U.K., 26% in Germany, and 31% in France holding a favorable opinion about the nation.

According to the Pew Research Center’s Global Attitude Survey of Summer 2020, 83% of survey respondents had “no confidence” in Trump, making him one of the least trusted global leaders.  Only 15% of the survey respondents believed that Trump had handled the effects of the COVID-19 pandemic well.

President Trump seems to have mixed views about climate change. From calling it a “serious subject” to calling it an “expensive hoax,” Trump has made it hard for the world to determine what he thinks.

The United States is the second-largest emitter of greenhouse gases after China, but scientists have warned that Trump’s re-election in 2020 can be deadly for global warming.

In 2015, President Trump announced the United States’ withdrawal from the U.N.’s Paris climate deal that was made to control rising global temperatures and signed by 187 countries. He is reported to have said that signing the agreement “would have been shutting down American producers with excessive regulatory restrictions.”

The withdrawal from the deal will take place on November 4th, 2020, one day after the U.S. Presidential Elections. The Democratic Party’s Presidential candidate, Joe Biden, has promised to join the Paris climate deal if he wins the elections.

To add the cherry on top, he also removed a bunch of pollution regulations to cut the cost of oil, coal, and gas productions. However, government figures portray that renewable energy sources have generated more energy than coal for the first time in 130 years in the U.S. in 2019.

Closing of U.S. Borders for Immigrants

After his election, President Trump announced travel bans on 13 countries and closed borders for 7 countries with a Muslim-majority population. Despite his religious discrimination and extremist policies, the number of immigrants living in the U.S. continues to increase but more slowly than under President Obama’s rule.

As a part of the U.S. Immigration Policy, he promised to build a “big, beautiful wall” on the U.S.-Mexico Border. As of October 19th, 371 miles of the wall has already been constructed, and the percentage of Mexican immigrants living in the U.S. has fallen steadily.

The number of immigrants detained at the U.S.-Mexico border was the highest in 2019 as compared to the last 12 years. Most of these immigrants are from Honduras, El Salvador, and Guatemala, where they are forced to flee due to poverty and violence.

If anyone popularized the term “fake news,” it’s “The Donald”. Since tweeting the term first time in December 2016, Trump has used it 2000 times in his social media correspondence to call out untrue stories. In 2017, he announced the “Fake News Awards,” increasing the U.S. population’s interest in the topic, according to Google searches.

More recently, Trump has started using the term for more than just untrue reports. He now also uses it for reports and news pieces that he disagrees with, calling out media channels and news outlets more frequently.

The term has also been picked up by leaders in Saudi Arabia, Thailand, Bahrain, the Philippines, and many other countries. Some leaders have also been using the term to their advantage to justify oppression against reporters and activists.

Many civil society groups are of the view that by using the term, he undermines the credibility of reporting authorities as well as the democracy, which is based on the voices and opinions of the masses.

American Wars in the Middle East

The number of U.S. troops overseas, particularly in the Middle East, has slightly decreased since Trump came into power. While the President believes that “great nations do not fight endless wars,” the numbers paint a different story. U.S. troops are still present in every location where they were before Trump took control.

Through Trump has scaled back the number of troops stationed in Iraq, Syria, and Afghanistan, thousands of troops are still present in these countries to protect the U.S. oil wells.

Other than stationing troops, Trump has also impacted Middle Eastern countries in several different ways. In 2018, Trump moved the U.S. embassy from Tel Aviv to Jerusalem, the lesser-recognized Israeli capital, to recognize the city and its Eastern occupied territory.

Last month, President Trump helped negotiate the deal between the United Arab Emirates, Bahrain, and Israel, normalizing the relations of the two Muslim countries with Israel. In Trump’s words, this deal marked the “dawn of a new Middle East.”  The two Gulf states are now the third and fourth Arab countries that recognize Israel, making this deal the strongest move by the Trump administration in the last 5 years.

Trade Deals Made by Trump

On this first day as the President of the U.S., Trump withdrew from the Trans-Pacific Partnership between 12 countries after calling it “horrible.” Even though the withdrawal benefited China and established it as the only leader in the Asia-Pacific region, the U.S. cheered because the threat to American jobs had now decreased.

The President also made amendments in the North American Free Trade Agreement between U.S., Canada, and Mexico. His renegotiation made labor establishments more challenging and created new rules about the sourcing of certain car parts.

TRUMP’S NATIONAL DEBT STRATEGY IS FAILING
BY Ed “Once Upon A Time” Miles
October 16, 2020

The President is focused on how America benefits from trade with the world. This led to conflicts between U.S. and China as both countries imposed high taxes on each other’s goods. The agricultural industry in the U.S. and automobile industry in China suffered. Many companies had to move their manufacturing facilities from China to cheaper countries like Vietnam and Cambodia.

In 2019, as per the U.S. Census Bureau, the trade deficit was less than it was at the time of Trump’s election in 2016. Despite the Coronavirus, the U.S. continues to import more goods than it exports because American companies are trying their best to avoid Trump’s tariffs.

After his election in December 2016, President Trump spoke to the President of Taiwan, who congratulated him for winning the presidency. This angered Chinese officials in Beijing who do not recognize Taiwan as a separate country but as a province of China. Trump further continued to irk China by banning Chinese apps, like TikTok and WeChat and backlisting the Chinese mobile giant Huawei. He also declared China’s territorial claims in the South China Sea illegal.

In 2020, President Trump went as far as calling COVID-19 “China virus” to defy any claims about his poor handling of the country amidst the pandemic. Any change in the presidency does not show hope that U.S-China relations will get better since Presidential candidate against Trump, Joe Biden, called the Chinese President Xi Jinping a “thug.”

The U.S. and Iran

On New Year’s Eve in 2019, President Trump threatened Iran in a tweet. 3 days later, a powerful Iranian general, Qasem Soleimani, was targeted and assassinated by the U.S. Iran took revenge by firing missiles at U.S. bases in Iraq, injuring more than a hundred U.S. troops.

While no war took place, innocent lives were lost as a military base took down a Ukrainian passenger plane, killing 176 people onboard after mistaking it for an army jet.

Since the late 1970s, after a U.S.-supported Iranian monarch was overthrown and 52 Americans were taken hostage inside the U.S. embassy, the countries have been on each other’s necks. In 2018, Trump abandoned a nuclear deal made with Iran in 2015, which was initially created to lift U.S. economic sanctions from Iran as long as Iran agreed to limit its atomic use.

After the abandonment of this deal, Trump imposed what he called the “the toughest sanctions regime ever imposed” and drove Iran’s economy to a severe recession. Food and tobacco prices rose by 61% and 80%, and as a result, many suffering Iranians held protests across the nation. Since both countries have been hit severely by the COVID-19 pandemic, political tensions have eased up a bit.

All in all, it’s easy to say that Trump has affected the entire world more than you can imagine. In fact, his policies may keep impacting countries for years to come. 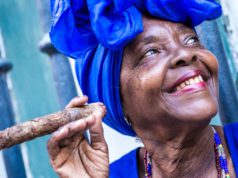 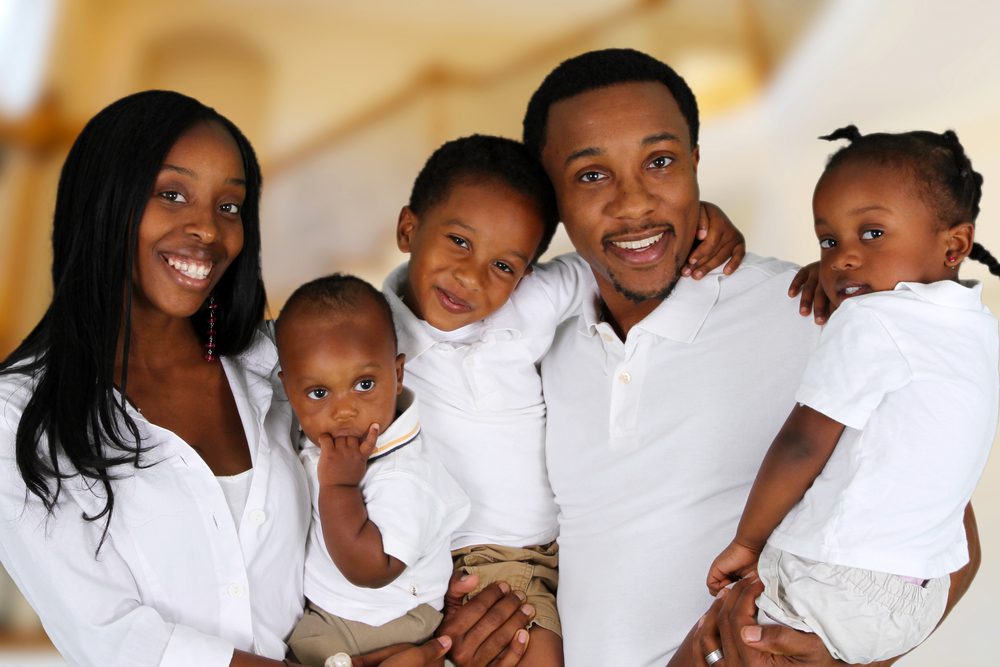 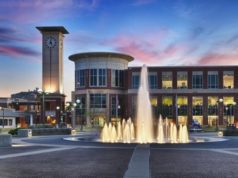 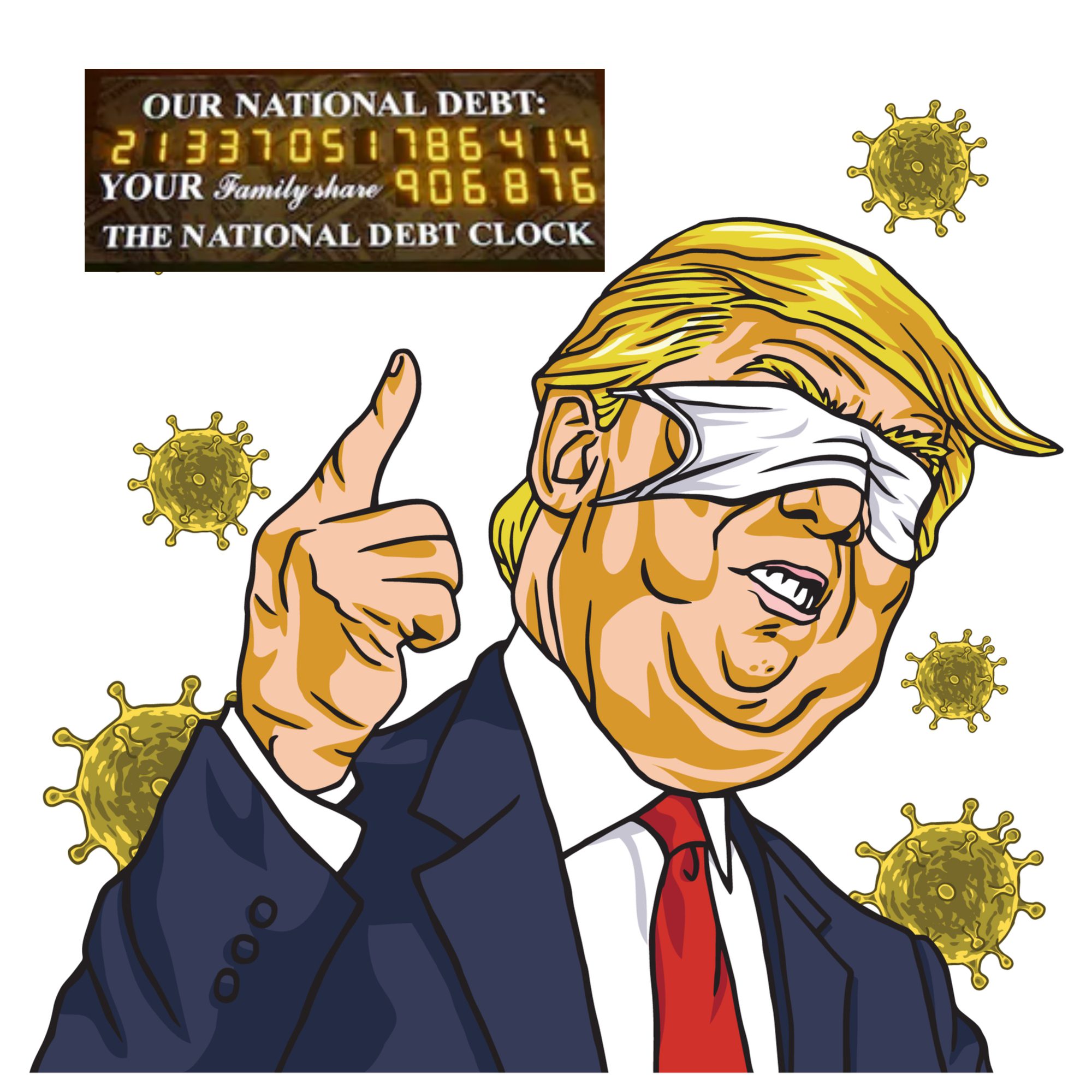 National Debt and Budget Deficit Rise Thanks To Coronavirus