We know black lives matter. But what about black wealth? By writing off billions of dollars in student loan debt, Joe Biden could do more for Black Americans than any president since Abe Lincoln.

The policy forms part of a program Biden promises to make addressing racial disparity in the US economy a high priority.

On Thursday, Senator Elizabeth Warren pressed the president-elect to deliver an executive order wiping out student loans once he’s inaugurated. She feels this is the best method of achieving the “massive economic stimulus” the country needs.

Americans shoulder $1.7 trillion in student debt, the quickest-growing form of household debt over the past decade. Since black students typically come from lower-income families, they rely more heavily on student funding. Also, since they have lower incomes and greater rates of postgraduate unemployment, they are also at higher risk of defaulting.

Joe Biden promised to forgive student loan debt with a $10,000 limit per borrower. All students who attended public colleges, or any historically black colleges could quality for extra write-downs. This would be contingent on their families earning below $125,000 yearly.

Mark Huelsman, associate director of policy and research at Demos, a progressive think-tank, applauds the move for beginning to chip away at “a system that disproportionately impacts” blacks.

Warren, along with other Democrats including Chuck Schumer (Senate Minority Leader) are pushing for even more ambitious forgiveness plan stretching to $50,000 per borrower. They feel this can also be achieved by executive order with no need for Senate approval.

Biden was not specific about which route he will take to start canceling student debt. If he goes for the $10,000 per borrower approach, this would mean writing off almost $370 billion in loans. This could meet with some legal challenges if attempted by executive order. Congress historically holds the purse strings.

Writing off student debt has been criticized as unfair to non-graduates, also facing poorer job prospects.

Moody’s Investors Service economists feel the program would deliver a welcome boost to the economy.

Repayments were already stopped this year on federally-backed student loans in Congress’s pandemic relief effort. President Trump extended the freeze until year-end by executive order. Payments were due to resume in February 2021.

While 1 in 39 white borrowers has been unable to meet their repayments, this number rises to 1 in 10 among blacks.

Black Wealth – Cause and Consequence

Black and Hispanic borrowers has much lower incomes (22% lower) than white borrowers. The wealth gap is even larger. The net worth of the average black family came out to just $17,000 in 2016. Federal Reserve data shows this is just 10% of the figure for white households.

A study by Louise Seamster at the University of Ohio showed that reducing student debt by $50,000 to $75,000 could increases the wealth of black homes by 34%.

There are economists like the St Louis Fed’s William Emmons who feel that debt forgiveness must also be accompanied by some effort to stem the rising cost of higher education for long-term results. He feels this, rather than existing debt, is the “fundamental problem”.

The average tuition and fees have almost tripled for public colleges since 1990.

Huelsman from think-tank Demos states that student debt is “both a cause and a consequence of the racial wealth gap”.  He also states it will be “the next driver of the college affordability crisis”. 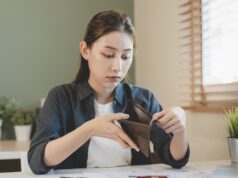 Happy Money Review: Is It A Scam Or Is It Legit? 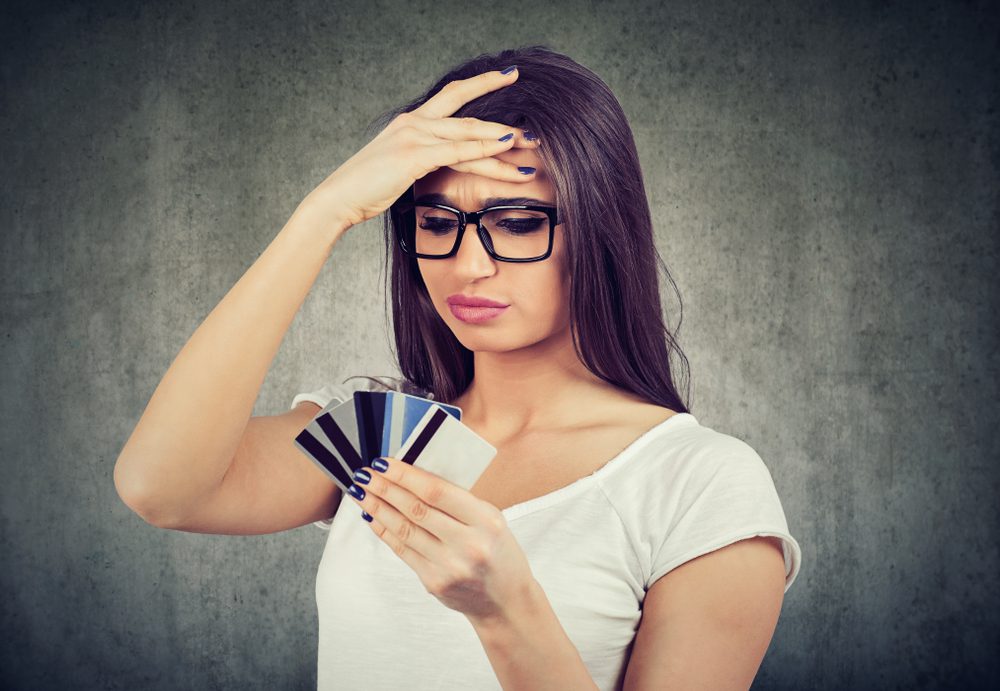 Payoff Review: Is It A Scam Or Legit? Find Out Here

Texan Credit Corporation Review: Is It A Scam Or Legit? 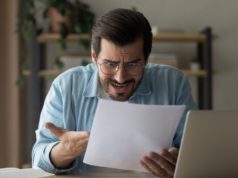 Personify Financial Review: Is It A Scam Or Legit? 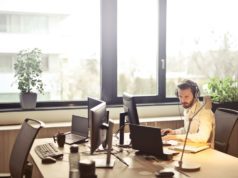 How Do Call Centers Help in Achieving Customer Satisfaction? 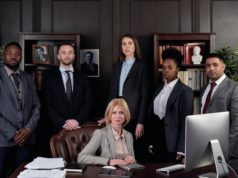 How To Get a Job as A Business Administrator Abroad