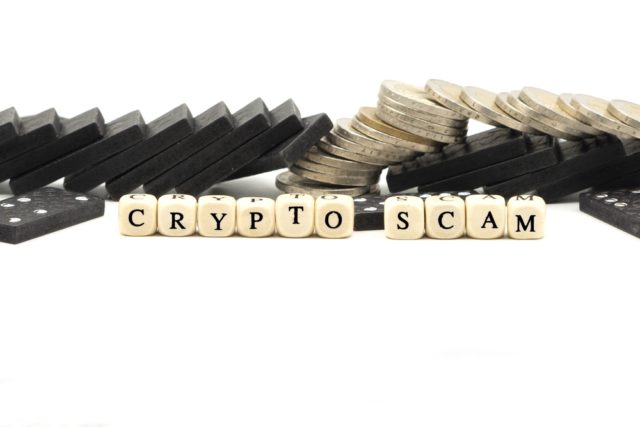 Cryptocurrency has been around for less than a decade, but in that time they have become a popular investment option

Unfortunately, this also makes cryptocurrencies a target for scammers. In this article, we will take a look at the 10 biggest cryptocurrency scams and why they happen. We will also provide some tips on how to avoid being scammed yourself.

Crypto scams are becoming more and more common as the popularity of digital currencies grows. While there are many legitimate uses for cryptocurrency, scammers are increasingly using them to take advantage of unsuspecting victims. Here’s a look at some of the most common crypto scams and how to avoid them.

In 2014, was one of the biggest scams. The world’s largest Bitcoin exchange, Mt. Gox, collapsed after it was revealed that 850,000 Bitcoins had been stolen. The hack caused a major setback for the cryptocurrency community, and it took years for Mt. Gox to finally be able to pay back its creditors.

Bitconnect was a cryptocurrency lending platform that promised incredible returns to its investors. However, it turned out to be a Ponzi scheme, and when the platform finally collapsed, many people lost their life savings.

The DAO was a decentralized autonomous organization built on Ethereum that raised over $150 million in funding. However, due to a flaw in its code, it was hacked and 3.6 million ETH were stolen. This led to a hard fork of the Ethereum blockchain.

In 2017, a hacker exploited a flaw in the Parity wallet software to steal 150,000 ETH. This was a major setback for the Ethereum community, and it led to Parity wallets being blacklisted by many exchanges.

In 2016, the cryptocurrency exchange Bitfinex was hacked and 120,000 BTC were stolen. This was one of the largest cryptocurrency hacks at the time, and it caused the price of Bitcoin to drop by 20%.

In 2014, after the Mt. Gox hack was revealed, the exchange attempted to sell off its remaining Bitcoin to pay back its creditors. However, due to the low price of Bitcoin at the time, this only caused the price to drop further.

In 2017, it was revealed that The Pirate Bay had been secretly using its visitors’ CPUs to mine cryptocurrency. This led to a lot of anger from users, and The Pirate Bay was eventually forced to remove the mining software.

OneCoin was one of the biggest scams that promised incredible returns to its investors. However, it turned out to be a Ponzi scheme, and when the platform finally collapsed, many people lost their life savings.

In 2018, the cryptocurrency exchange BitGrail was hacked and over $170 million worth of Nano tokens were stolen. This was one of the largest cryptocurrency hacks at the time, and it caused the price of Nano to drop by over 50%.

If you’re thinking about investing in cryptocurrency, it’s important to do your research and only invest in reputable currencies. Be sure to check out reviews of any cryptocurrency exchange or wallet before using it, and beware of any emails or websites that look suspicious. By taking these precautions, you can help protect yourself from becoming a victim of a scam. 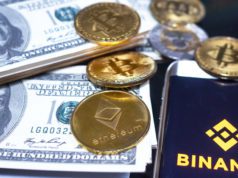