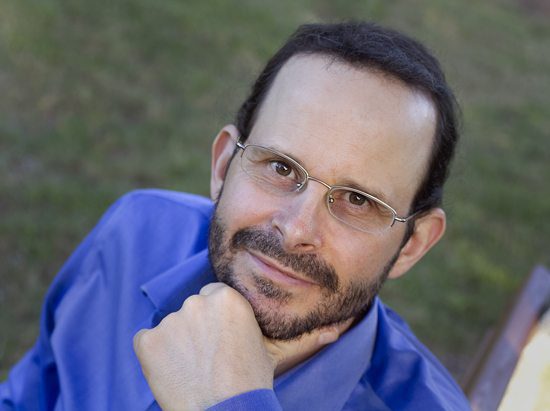 The author of many books and offers advice on forums like Gwyneth Paltrow’s Goop and also on his own website.

William was the self-professed creator of the celery juice craze as well as originating the idea of using lemon juice in water for a morning detox. William also claimed that many ailments including cancer are triggered by the Epstein-Barr virus.

Critics claim that William is practicing unlicensed medicine. He has also been accused of improperly soliciting positive reviews for his books on Amazon.

How He Got Started

Anthony William says that he got his expertise through an early connection to “Spirit” aged four.

Claiming to have diagnosed his grandmother with lung cancer, he also claims to have regularly “healed” friends and family during childhood.

Best known as the Medical Medium, Anthony William is the bestselling author of six books. His company is based in Florida.

William is a writer for Gwyneth Paltrow’s Goop. Here, he is considered a “trusted expert”.

The Medical Medium has over 1.6 million Instagram followers and 3.3 million Facebook followers at the time of writing.

He has no certification and no medical training per the legal disclaimers on his website.

Anthony William makes a number of vocal claims online and in print.

William holds that his abilities stem from a psychic connection with Spirit. He claims this enables him to diagnose illnesses and offer treatment. He suggests that Spirit allows him to scan bodies, diagnose blockages, and infections, possibly even fractured souls. He feels the scientific community will come to embrace his ideas over time.

William believes that twelve angels exists. He encourages his to followers to invoke the name of these angels when they’re in need of help.

Cancer and the Epstein-Barr virus

One of the claims most frequently made by William is that chronic disease is created by the Epstein–Barr virus. He recommends a course of B12 vitamins recommended by Spirit and celery juice in high doses.

CDC offers no peer-reviewed scientific evidence to back these claims made by William, although the American Cancer Society concedes that the Epstein-Barr virus could be linked to some stomach cancers or Hodgkin’s lymphoma. Even this is yet undetermined, though.

Set against these, William places the Unforgiving Four:

William also believes that hydrobioactive water is present in the Holy Four foods. He states that this is more hydrating than tap water while also containing important information about the soul and spirit.

Anthony William makes no secret of the fact he started the craze of the celery juice diet.

He claims that celery juice has manifold medical uses included reducing bloating, increasing clarity of mind, and boosting energy levels. He also feels the juice is remarkably hydrating and could possible inhibit inflammation. None of these claims has scientific backing.

William contends that the celery juice must be pure, not even cut with a squirt of lemon juice. He suggests consuming the juice on an empty stomach first thing in the morning. He suggests starting with 16oz of juice before working up to 32oz twice daily. He counsels waiting at least 15 minutes before eating.

Nutritionists hold that celery can be beneficial but that juicing strips the fiber from celery.

Potential harm is minimal, although celery can react adversely with certain medications.

Gwyneth Paltrow’s Goop was criticized in January 2018 for posting Williams’s articles as a “trusted expert” with claims leveled that he “dispenses junk science”. He was robustly defended by Goop.

William has offered private consultations, tickets to live shows, and signed books as an incentive for readers leaving positive reviews for his books on Amazon.

Anthony William has also been accused of practicing medicine without a license in his home state of Florida. 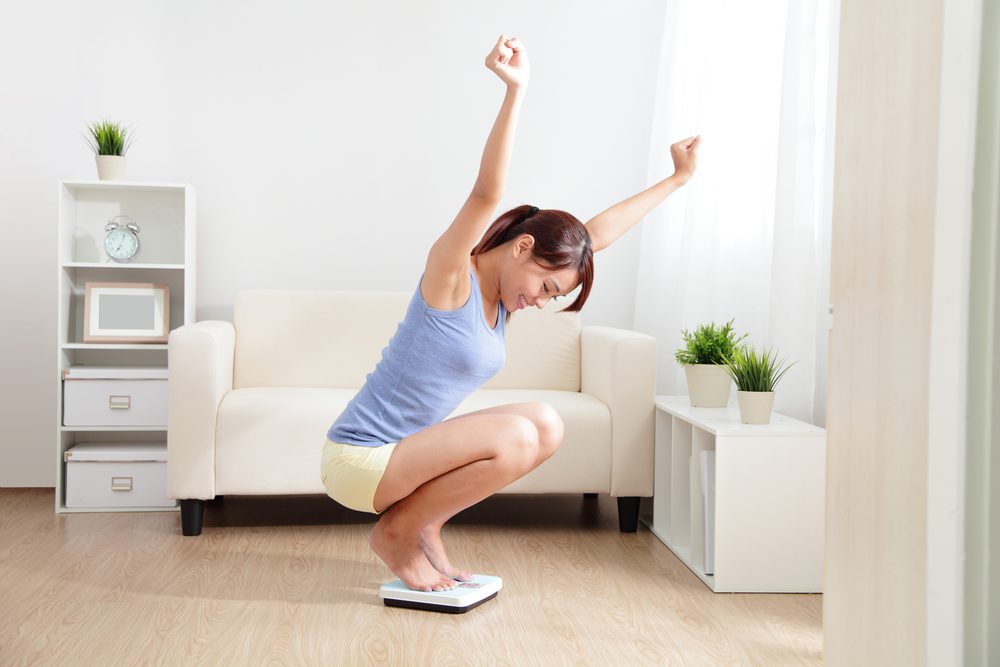 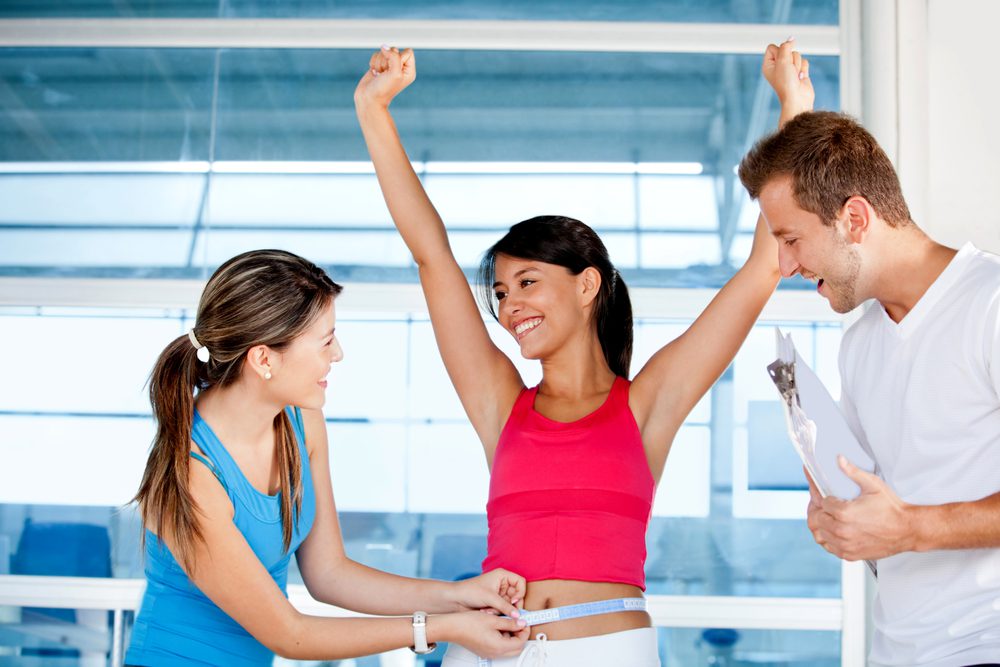 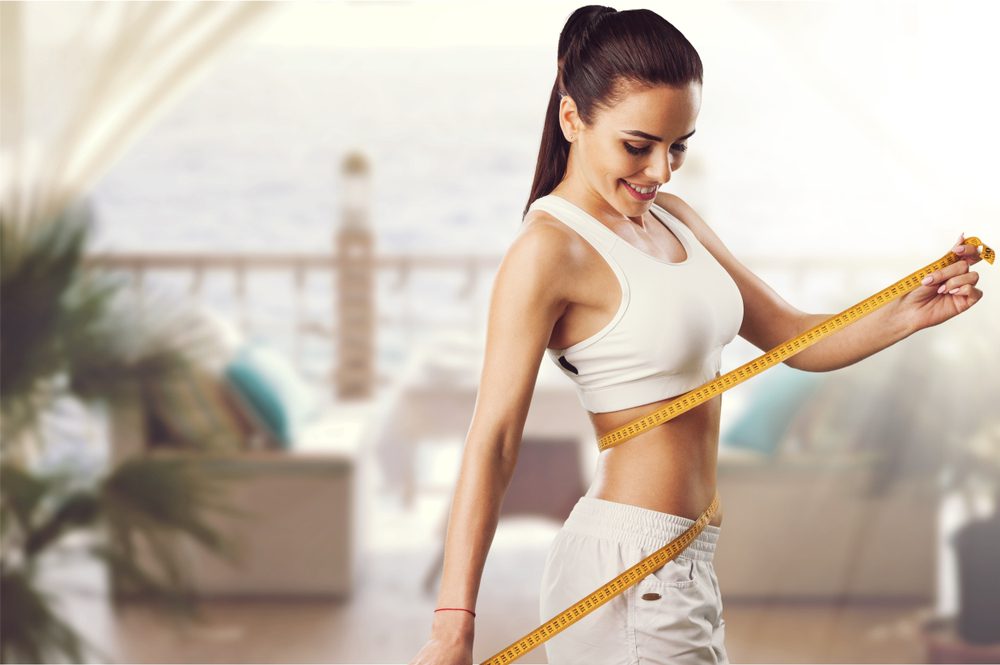 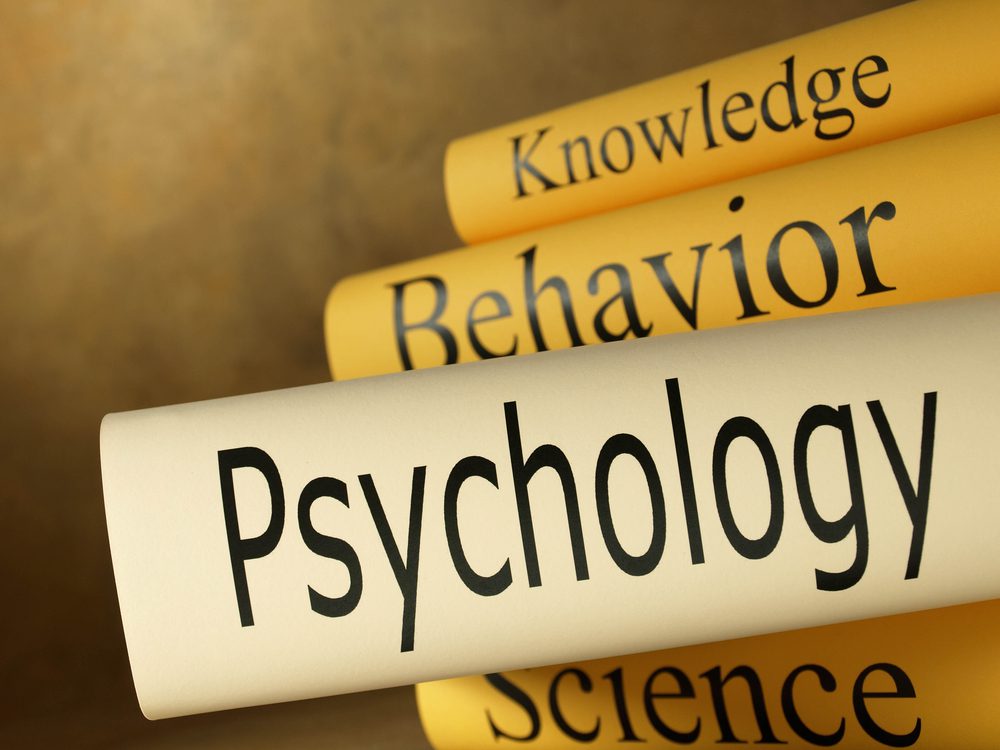 Noom Review: Finally A Weight Loss Plan That Works – With A Free Trial To Back It Up 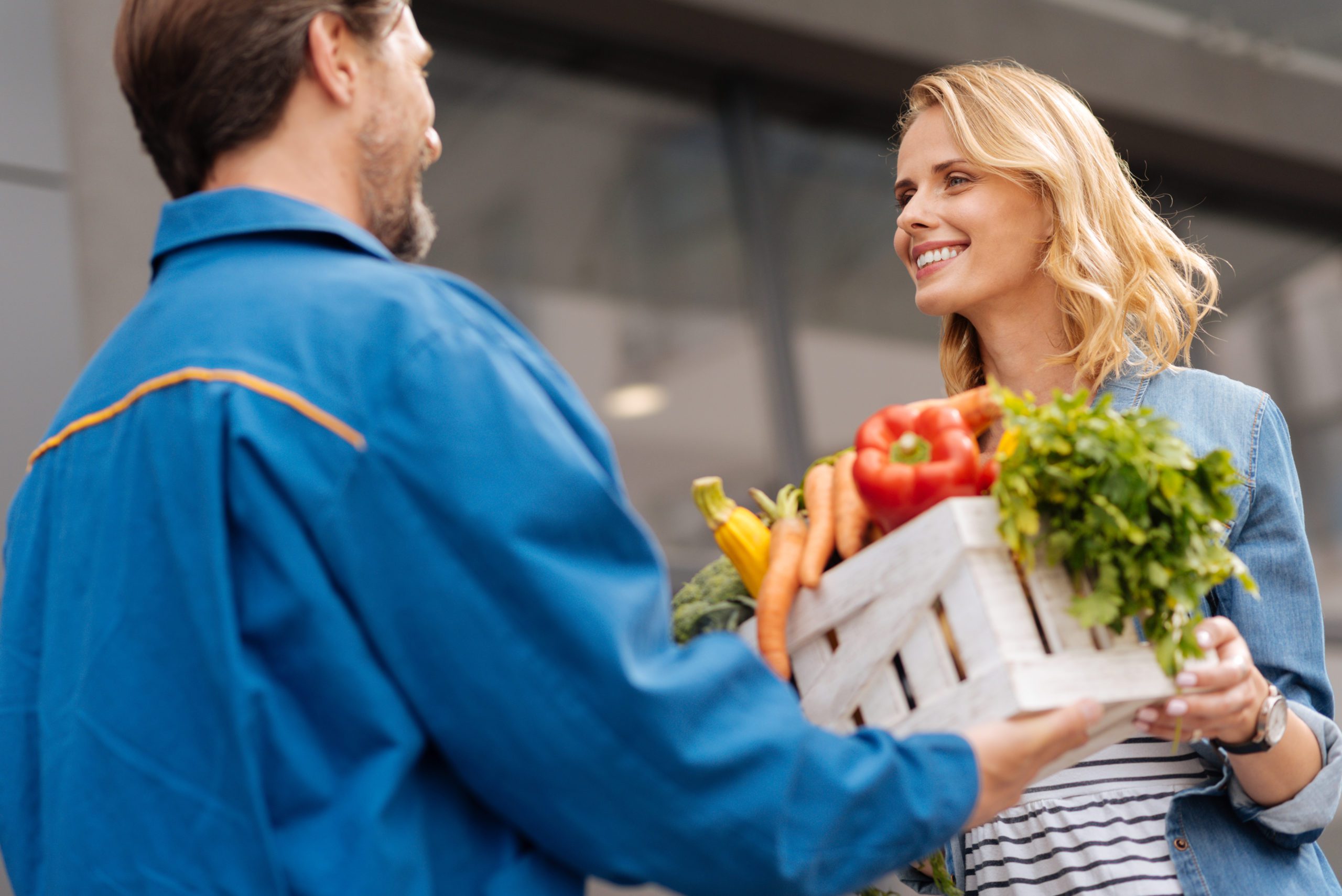 AmOne Review: An Easier Way To Get A Personal Loan