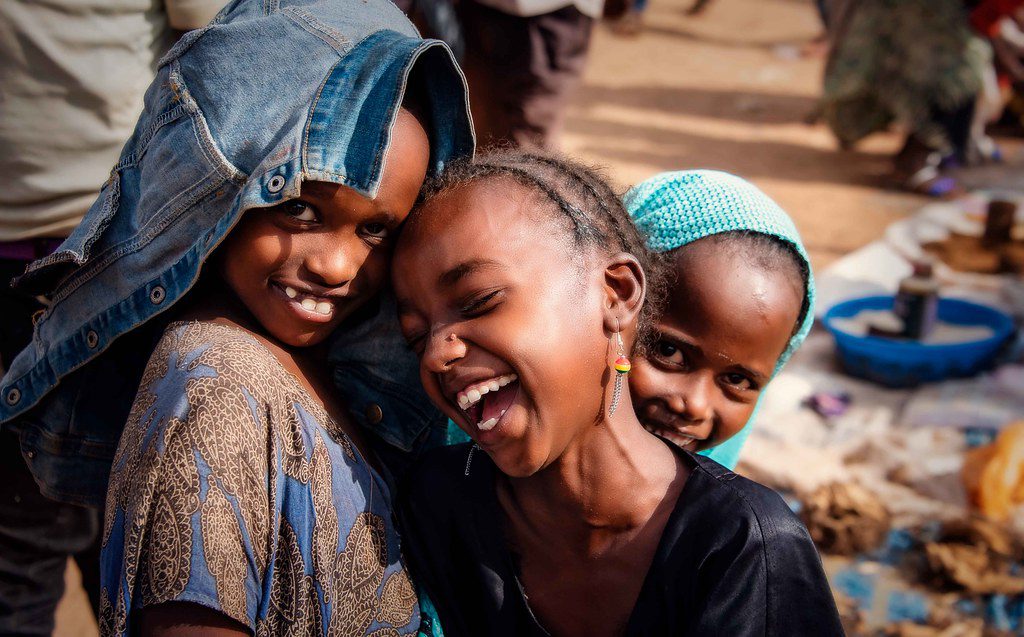 The lyrics of his songs made him pay special attention to the information we receive from the African continent, migration and people of African descent. This is also how he came into contact with many African people creating strong ties with them.

One day he accompanied a friend to pick up her passport at an embassy. She had previously completed and submitted all documents. “To the surprise of both, the official told us that she could not deliver the document to us, because ‘the photograph was not adequate,” says Martín, who also remembers how he looked at the image and found no problem.

Then the official clarified that the friend’s hairstyle “was not correct.” “She had short dreadlocks and that woman suggested that she cut her hair or straighten it. Apparently, the hair of a black woman or man is not accepted in a natural way and I did not know it. “

A few days later, the friend appeared with the passport. In the photograph, he was shown with his hair flattened against his skull. “We laughed together until crying, but without forgetting the contempt of the civil servant, condescending and, as Fela Kuti would say, with a colonial mentality with which she arrogated the authority to decide what is correct in the appearance of a person.”

That experience was the beginning of a reflection on how aesthetics can become political and Martín began photographing “the natural hair of African women in all its aspects, trying to create careful images that invite to dream and are a reflection of that heritage and identity ”.

This is how another of his great projects was born: Correct Look . Until now he has photographed African or Afro-descendant women in Spain and Senegal and has already exhibited on several occasions the material collected in both Spanish and African cities, Sant Louis and Dakar, in Senegal, or in Cali, Colombia.

The photographer confesses that this project represents a great learning for her: “It has opened my mind to understand the perspective of many black people, both African and Afro-descendant.” She, who came to this field fleeing from the office world, now finds in photography an essential form of expression. 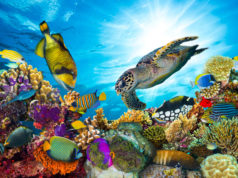