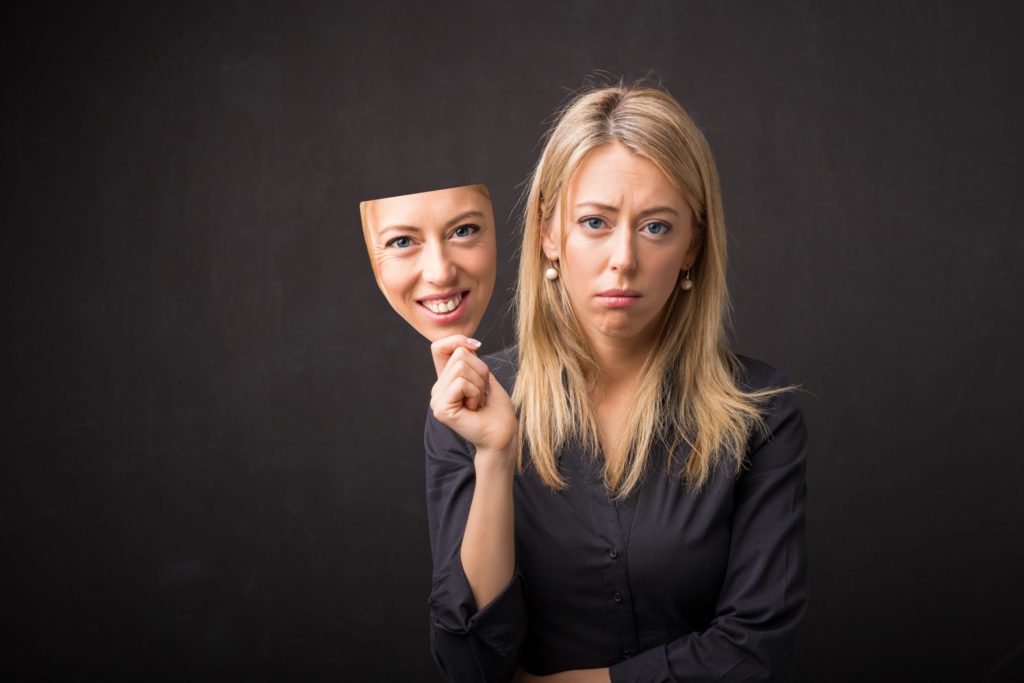 Every time you hear the word “depression,” you are likely to immediately think of ‘never-ending sadness’ or something along those lines. While it does involve a great deal of sadness and unhappiness, it is so much more than that.

Depression is a mental illness that has always had a huge stigma attached to it, and surprisingly, it still does.  Even in today’s advanced, modern, and highly progressive world, it is still taboo to talk about these issues out loud.

According to Betterhelp, the leading online therapy platform for depression therapy:

As one of the mood disorders that millions of people around are facing, depression (also known as clinical depression or major depression disorder) is both learning about and treating.

Many people who battle with depressive feelings and symptoms are often told by others that it is “just in your head”. Technically, that might just be correct. After all, our bodies have a thousand chemicals floating all around that significantly impact both our physical and mental health. So, considering that notion, someone going through depression probably has some chemical imbalances going on in their brain that are resulting in those depressive feelings.

However, one of every five people around you is struggling with it without you even realizing it. Ever wonder why?

The Mask of Happiness

Have you ever come across someone who, on the apparent, looks perfectly ‘happy’ and ‘content’, at least according to societal standards, but is always exhausted and looks like they are just on the brink of giving up?

Do you ever stop to wonder and think whether these people who appear to be so happy and fine might actually be going through something? Or that they might be going through a constant internal battle that no one really knows about?

That is what living with depression does to some people; they begin to wear this ‘mask of happiness’ in order to put up a tough front and let the world know that they are doing okay, except that they aren’t. It is not a mental illness that is ‘just in the head’, but it can take a massive toll on everyday functioning and your entire life.

People wearing this mask may offer no hint or clue to all those around them about the problems that they are fighting internally, on their own. To the outside world, they have an ideal life. They might be really successful in their career, are perfectly running their family household and might even have a very active social life. The important question that arises here though, is: are these true or real indications or signs of having a completely stable mental health?

The Darker Side of Smiling

A smile is usually associated with happiness, positivity and optimism. People who generally smile a lot are deemed to be happy and content. However, there is a whole different and an unknown side of smiling that most people don’t know of. It is a phenomenon that has often gone undetected and unnoticed. As ironic as it may sound, this darker, and less known side of a smile is called “smiling depression”. This isn’t just an idea or concept, but it is an actual mental illness, a major depressive disorder with severe atypical symptoms.

Smiling depression- the name itself carries great paradox in it however; one of the major hallmarks of this illness is smiling. People battling with this kind of depression don’t ‘look’ sad or depressed because they choose to mask it with great energy, optimism and buoyancy.

The bitter reality here is that this happy face or happy front is more like an external façade adopted by this people. This is their way of coping or in other words, it is their defense mechanism. The main purpose of this is to hide their inner suffering, and disguise their inner gnawing depression from the outside world.

As with any mental illness or disorder, depression and smiling depression both have their share of signs and symptoms. The latter, however, has certain atypical symptoms that are truly characteristic of this mental health condition alone.

Most of us are aware of the typical underlying indicators of depression that include an overriding sense of sadness, fatigue, lethargy, major changes in sleep and appetite, loss of interest in pleasurable activities and lack of self-esteem, to name a few.

Anyone struggling with smiling depression will indefinitely experience all or most of the aforementioned symptoms; however, they will be masked or hidden from the public. They will instead appear as:

However, on the inside, they have a completely different situation going on altogether. They:

How Can You Help Someone Struggling with Mental Illness

It is high time that we fight the stigma and taboo attached with depression and other similar mental health conditions. The fact that people battling with disrupted and troubled mental health are extremely suicidal is extremely dangerous and unnerving. This not only puts their life at great risk, but also affects all those around them.

The first and foremost step you can take to play your part here is by talking about mental health out loud without hesitation or any kind of reservation. The only reason why people who are victims of any kind of mental illness choose to ‘put up a face’ is because of the disgrace and shame that is associated with it by others. They fear being judged, laughed at, and made fun of by others.

As empathizing and sympathizing human beings, it is our duty to help others in need and be there for them.

Some of the things that you can do to help a friend battling with mental and emotional disturbance are: listen to them actively, offer help, encourage them to seek help, be a strong source of support, allow them to express themselves anyway they want, and help them take off the ‘happy’ mask and fight their inner turmoil.

It might be easier said than done, however, you never know how your kind words and gestures might impact these people for the better. 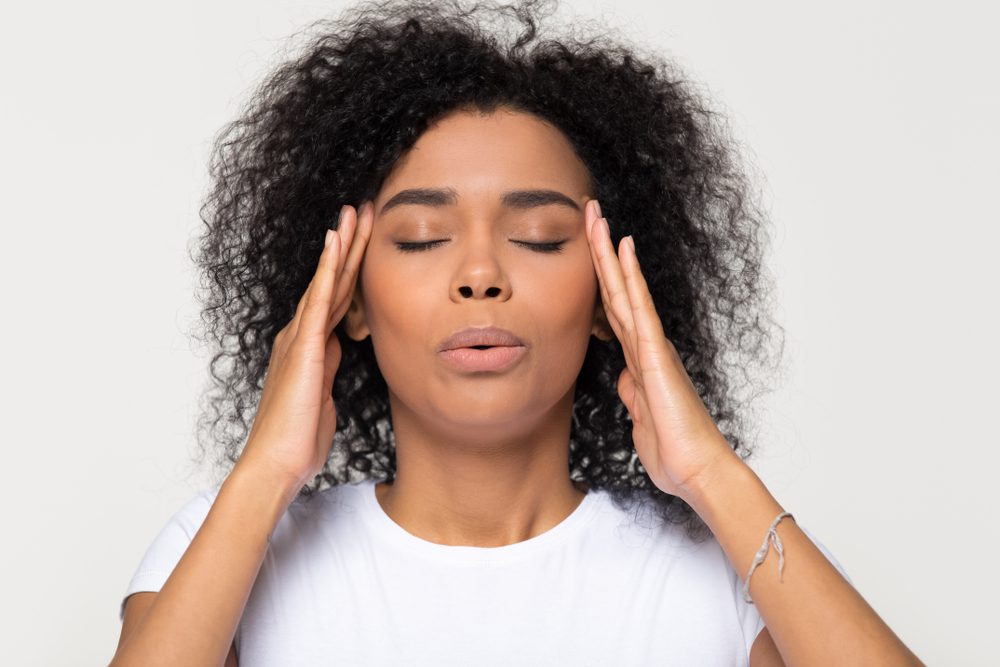 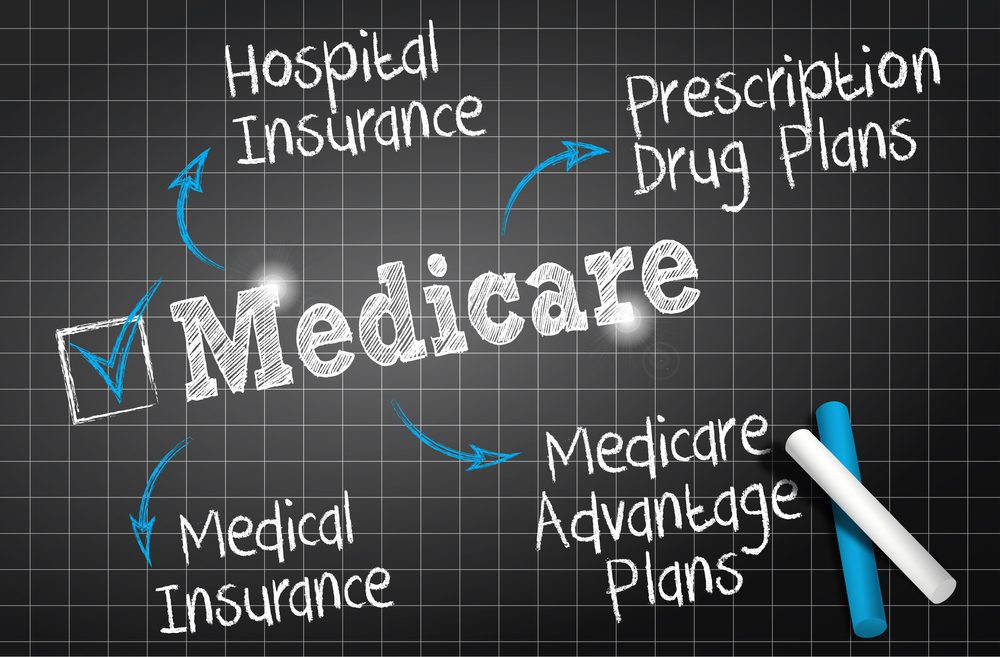 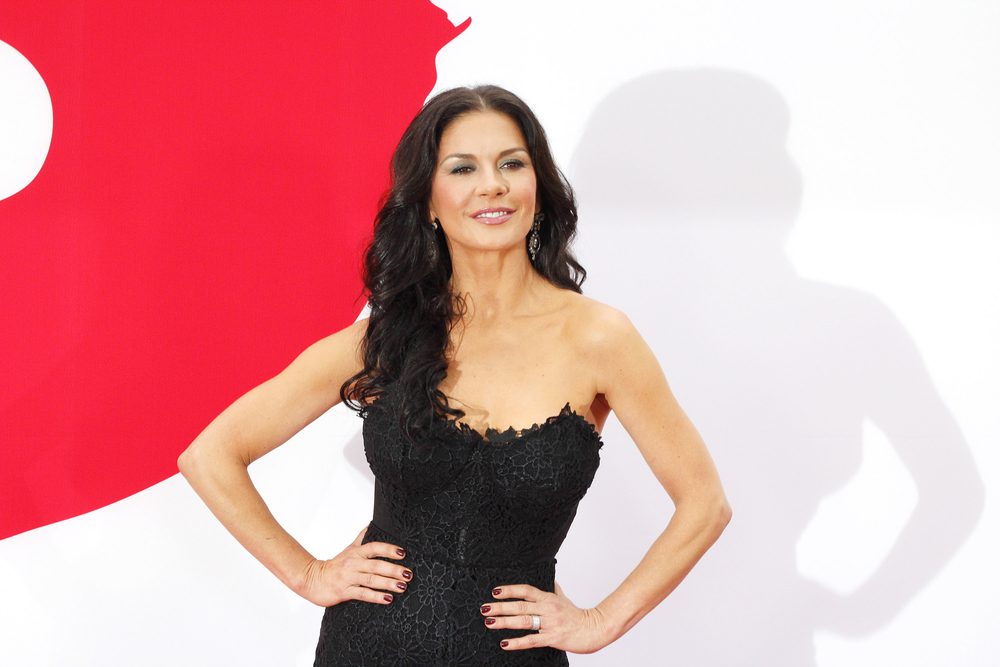