Disney Premier Visa Card Review: How Good Is This Card? 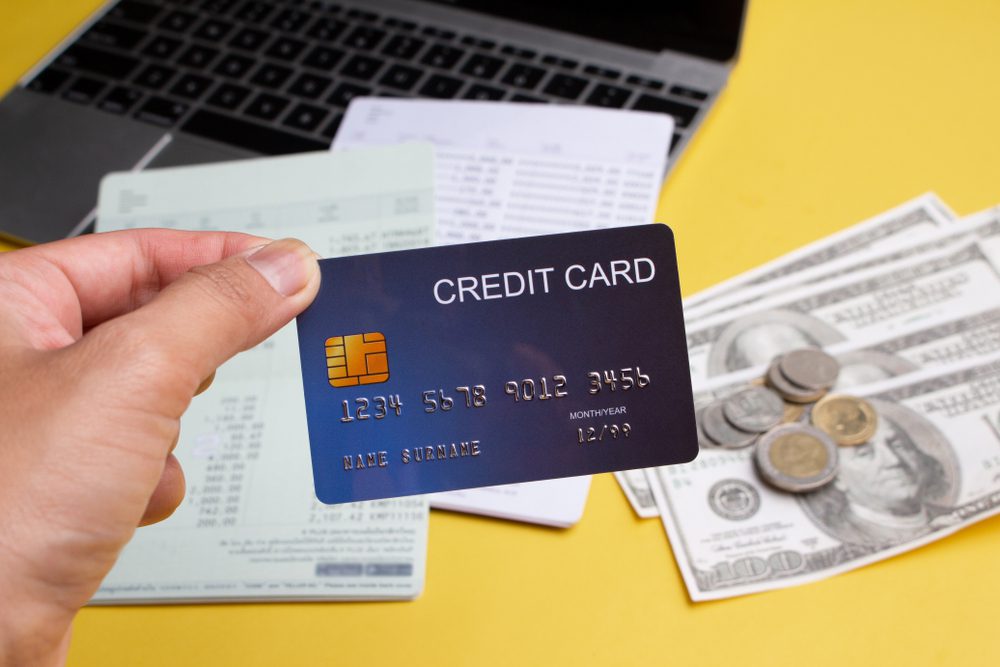 Finding discounts and offers whenever you can makes sense because Disney vacations and Disney merchandise can be expensive. How much can you expect to save with a Disney credit card, and is one worthwhile?

Should You Get The Disney Premier Visa Card?

For enthusiasts of Disney, there is the Disney Premier Visa Card. This does not imply that you must be a dedicated Disney fan who frequents a Disney theme park almost every weekend to use this card. But whether you buy Disney goods online, go to a theme park, or reserve a Disney vacation package, the incentives and bonuses are designed to help you save money.

This card probably wouldn’t make sense if you aren’t interested in Disney benefits and rewards. Your purchases generate Disney Rewards Dollars, which can be used to make certain purchases from Disney or to get statement credits for airfare. Although airline trip redemption is a good addition, many credit cards also offer benefits of similar nature.

Using the Disney Premier Visa Card exclusively for purchases eligible for its bonus categories is the best way to earn points. This applies to most Disney locations, gas stations, supermarkets, and eateries.

Spending in the bonus categories on this card might speed up accumulating enough Disney Rewards Dollars for theme park tickets or other Disney vacation-related redemptions.

Disney Rewards Dollars, which can be used for Disney-related purchases and statement credits against airfare, are earned using the Disney Premier Visa Card. There is no better value from utilizing your rewards on Disney purchases or travel than when you redeem them for Disney goods or services. Each Disney Rewards Dollar has a $1 redemption value for all possible possibilities.

How valuable is the Disney Premier Visa Card?

If you specifically want a credit card that generates points intended to be redeemed for Disney-related purchases, the Disney Premier Visa credit card can be worthwhile. Additionally, it provides advantages that can enable you to get Disney discounts.

However, you can also use other credit cards to reduce your costs for Disney-related travel, lodging, eating, and rental vehicle fees. Comparing credit cards is worthwhile to determine the best choice for you.

Does the Disney Premier Visa require a certain credit score?

Is it possible to purchase park tickets with Disney Rewards?

Disney Rewards Dollars can be used for admission to Disney theme parks and accommodations at specific resorts, retail purchases, and dining options. Additionally, you can use your Disney Rewards Dollars to purchase Disney cruise packages, Disney movie tickets at participating theaters, and statement credits for airline tickets.

You may use Disney Rewards Dollars to pay for select Disney resort stays and other things like eating, shopping, and park tickets. Disney cruises, Disney movies seen in theaters, and statement credits for airfare are other redemption choices.

How should Disney Rewards Visa be used?

Disney Rewards are intended to be used on Disney-related purchases, such as Disney cruise packages, park tickets, hotel stays, and some items. The easiest way to use your Disney Rewards is to choose the redemption option that makes the most sense for you because all options have the same redemption value.

The Disney Premier Visa Card may make sense for some people and circumstances. If it isn’t the best option, you might want to consider the Disney Visa Card or the Chase Sapphire Preferred.

If you want to avoid paying the $49 annual charge on the Disney Premier Visa Card, the Disney® Visa® Card might be more interesting because it has a $0 annual fee. Additionally, after spending $500 within the first three months, this credit card offers a $150 bill credit. There is a lesser rewards rate of 1% in Disney Awards Dollars on all qualified purchases, and rewards cannot be redeemed for travel. However, you continue to receive comparative advantages, such as Disney discounts, privileges, and credit card protections.

Despite not specifically targeted at Disney, the Chase Sapphire Preferred® Card can be helpful for Disney holidays. It charges a $95 yearly fee and awards 60,000 points following a $4,000 purchase within the first three months. This hefty sign-up incentive offers numerous ways to use your points toward vacation. Additionally, since travel redemptions on the Sapphire Preferred are worth 25% more, your points can be used for more hotel and flight miles.

You can save money and make your Disney vacations more affordable if you are a Disney superfan who frequents Disney parks and makes Disney-related purchases frequently using the Disney Premier Visa® Credit Card. To determine if you’re comfortable with Disney-only redemption options, $49 annual fees, and a 3% foreign transaction fee on every transaction, you’ll need to decide whether or not this card is worth it. 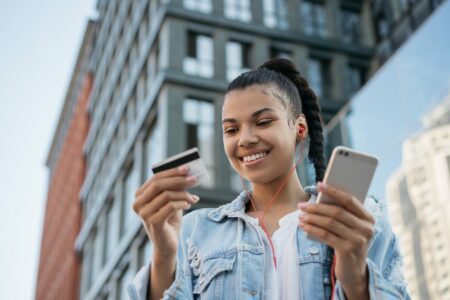 What Are Balance Transfer Fees And How Do They Work? 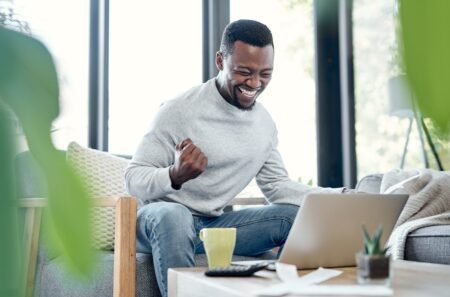 How To Lower Your Credit Card Interest Rate: A Quick Guide 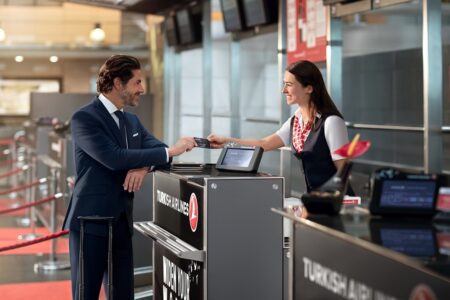 United Quest Card Review: Is It Worth The Annual Fee?