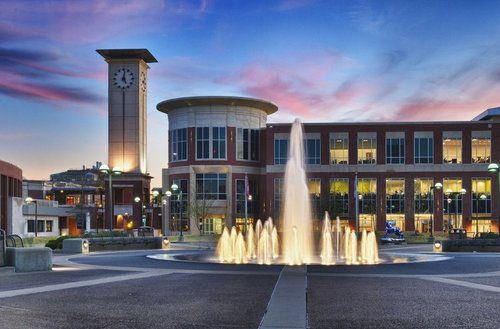 Steve Mulroy, a law professor at the University of Memphis, feels this is a move of desperation from Trump’s lawyers and that his legal arguments are unlikely to overturn the result.

Mulroy adds that the Trump campaign needs to unearth hard evidence of irregularity in multiple states, something he feels is unlikely.

According to President Trump’s campaign, the plan is to pursue legal action following the election result.

In a statement issued on CNN, the campaign stated it would start prosecuting its case on Monday to ensure that all election laws are fully upheld and that the rightful winner is crowned.

News outlets had been calling the election for Joe Biden while Trump took to Twitter and falsely claimed he had won.

Social media is ablaze with accusations of voter fraud. The issue of thousands of dead people still being registered to vote, for instance, doesn’t necessarily imply fraud. They have simply not been purged from the rolls, and this is not at all uncommon.

Mulroy states that investigations by Republicans have uncovered little evidence of fraud, something he adds is extremely rare.

Mulroy adds that the Constitution does not require President Trump concede. 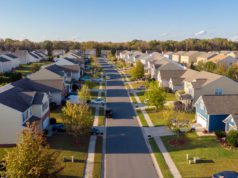 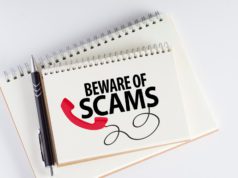 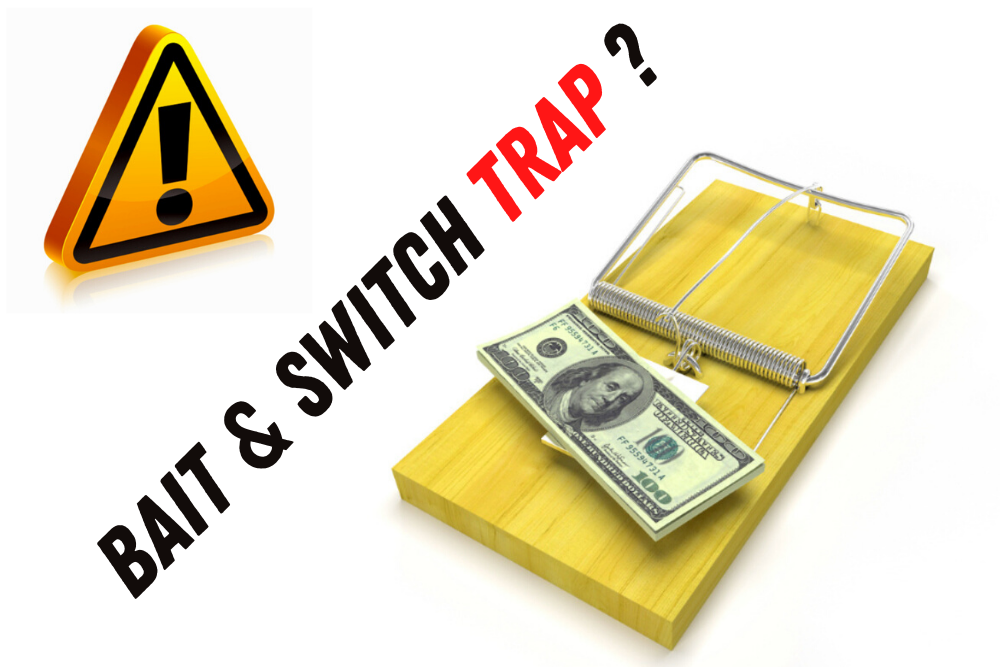 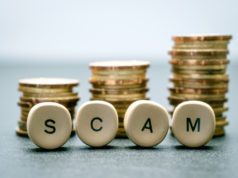 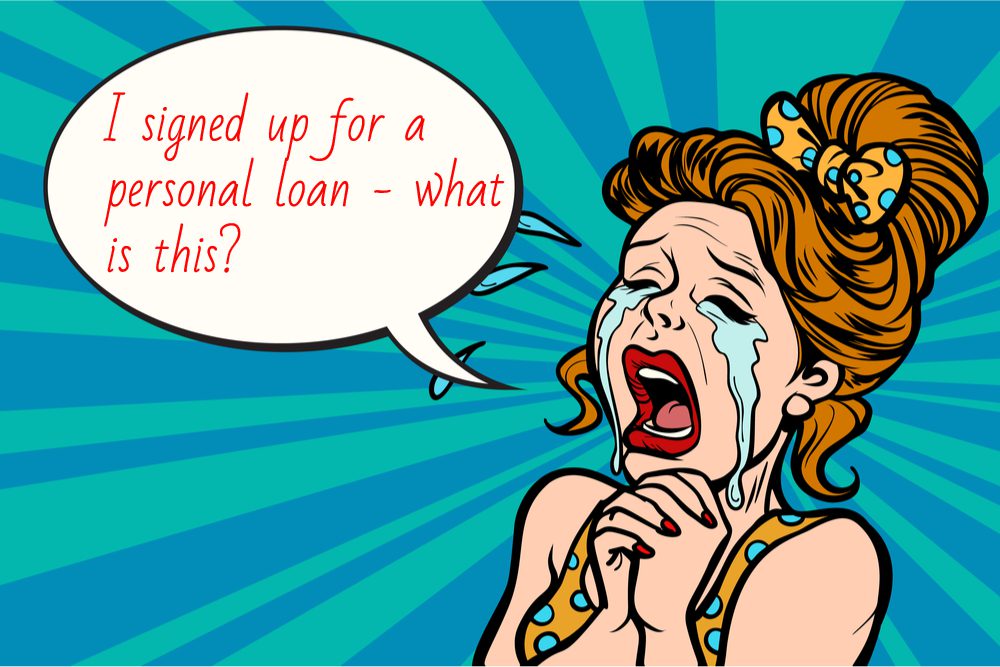