Historically, budget deficits aren’t exactly new. The government has faced budget deficits almost every year after the Great Depression and has been continuously running a deficit since the fiscal year of 2002. However, the coronavirus crisis has greatly exacerbated the problem. In just the first ten months of the 2020 fiscal year, the government brought in a little over $2.8 trillion in revenue.

Moreover, according to the Bureau of the Fiscal Service at the Treasury Department, it spent $5.63 trillion, leading to a deficit of $2.81 trillion to date. In comparison, the deficit in the first ten months of the 2019 fiscal year was only $866.8 billion.

The deficit started increasing exponentially in April 2020 as the government started responding to the coronavirus crisis by rolling out debt relief campaigns and spending millions and billions of dollars on it. According to data from the Treasury Department, from April to July this year, the federal revenues went down by almost 10% as compared to the same period last year. However, the spending had more than doubled, leading to this deficit crisis.

If there isn’t a significant fiscal change within the next two months, the budget deficit, funded through debt, is expected to beat old records. Currently, the deficit amounts to about half of the federal spending at 49.9% in this fiscal year. The last time, debts accounted for that high a percentage of the total spending in the U.S. was during World War II, specifically from 1942 to 1945.

Considering the deficit relative to the total spending reveals the true extent to which the government is operating on debt, instead of revenue to fund its spending. Moreover, considering it as a percentage of GDP instead of a dollar amount makes it easy to analyze over time and in the context of the entire national economy. 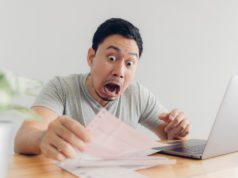 FlexLending Review: Is It a Scam? Or A Flex Loan? 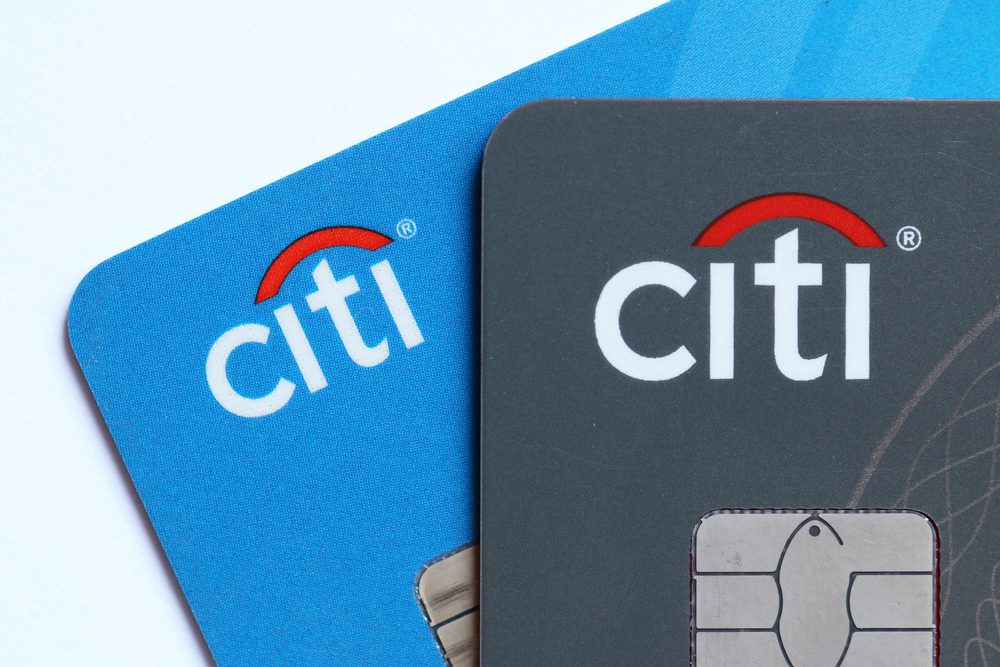 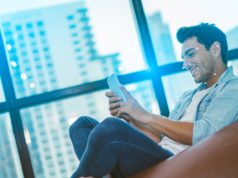 Significance of Identity Verification in the Banking Industry 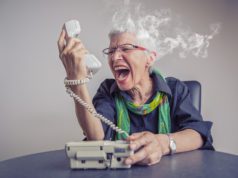 Big Picture Loans Review: Is It A Scam Or Is It Legit? 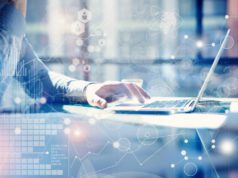 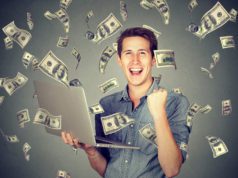